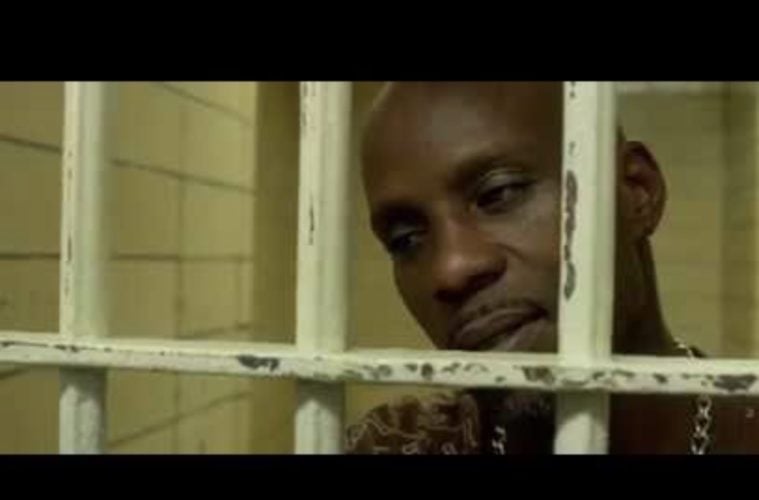 Jailed hip-hop veterans DMX, Mystikal and Suge Knight are going to have their fair share of Christmas dinner options tonight. New reports reveal what each entertainer will have to choose from this holiday.

Both DMX and Mystikal will have a few meat-based and vegetable options.

DMX at West Virginia’s Gilmer prison: Cornish game hen, deli sandwich, PB&J sandwich and chips. Inmates also get a $50 bump in commissary funds for December to use on chocolates, cookies and peanut cluster bars. X is serving 12 months for tax evasion. Mystikal at Louisiana’s Caddo Correctional Center: – 2 turkey dogs, potato salad, greens and cake. In other words, nothing special. The rapper’s being held in lieu of $3 mil while awaiting trial for rape. (TMZ)

Former Death Row Records boss Suge Knight will have the most food options.

Over the past few months, various hip-hop stars have rallied support for X.

In March, X couldn’t convince a judge to let him skip out on a tax evasion conviction.

Hip-hop icon DMX blared one of his songs for a federal judge Wednesday — before being sentenced to a year in the slammer for evading $1.7 million in taxes. The 47-year-old rapper, whose real name is Earl Simmons, teared up as his lawyers played his 1998 track “Slippin,’” which talks about his “drama with my Mama” and overall feelings of helplessness. And the beats may have moved something inside Manhattan federal Judge Jed Rakoff, who rejected the government’s request for five years in federal lockup, calling Simmons “a good man” who is “his own worst enemy.” (Page Six)