Ruff Ryders leader DMX is reportedly upset over being perceived as the opening act of reality television star Erika Jayne next weekend in Florida.

According to reports, X and Jayne have two separate events going down at Miami’s HOUSE Nightclub Saturday (May 14).

DMX is pissed off he’s getting billed as the opener for ‘RHBH’ star Erika Jayne at a gay club — even though he is set to perform before her in a Miami club that does cater to gay crowds on some nights. Here’s the deal … X has a gig at HOUSE Nightclub on Saturday — but so does Erika. There have been reports describing her as the headliner, which doesn’t sit well with the legendary rapper. (TMZ) 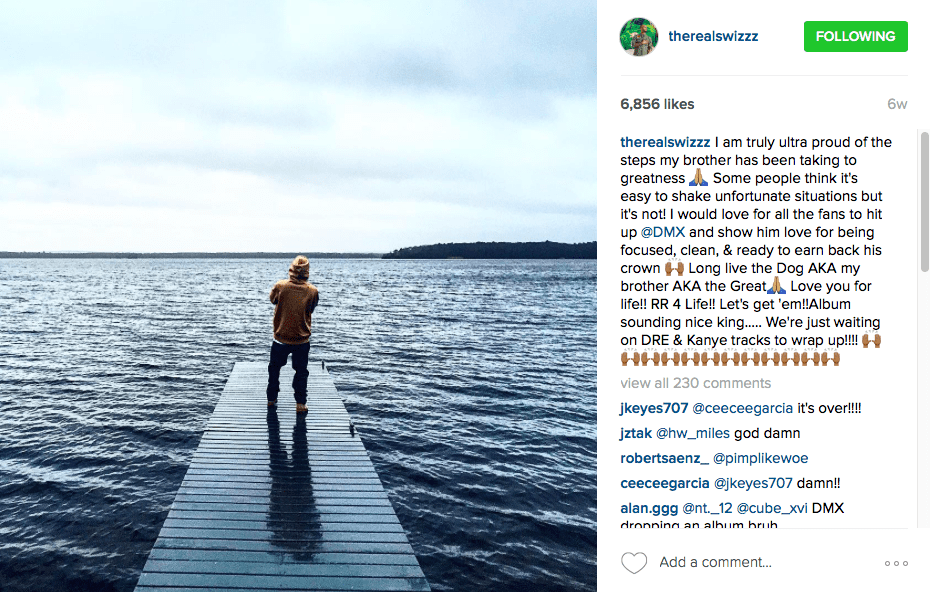 The “Party Up” artist was reportedly no longer breathing by the time Yonkers cops responded to a call outside the Ramada Inn where he fell unconscious. The officers immediately began performing CPR on the rapper’s lifeless body after arriving to the scene — and his pulse returned roughly a minute later. (NY Daily News)