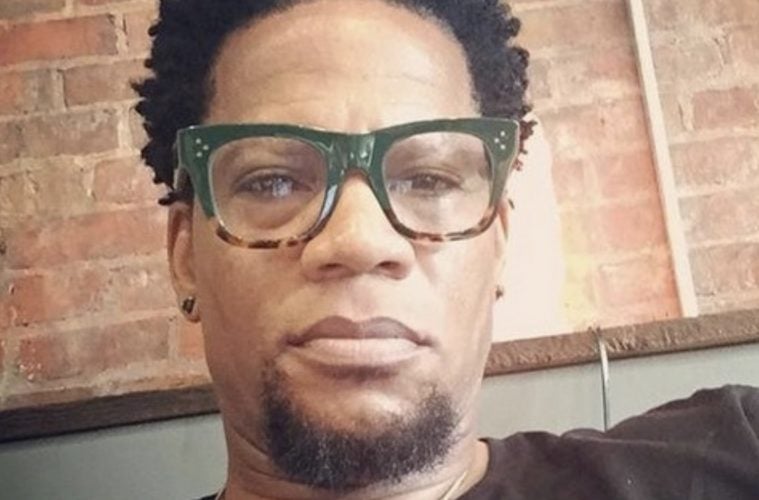 Comedian DL Hughley isn’t laughing at Liam Neeson or dismissing his controversial comments about wanting to kill a black person who allegedly raped a friend. The Hollywood actor has weighed-in on the Taken star’s explosive comments.

Hughley jumped on Instagram this week to check Neeson and question why race played such a big role.

Hold up!! So why does he even care “what color where they”?? If she said “WHITE” would he have been roaming the streets looking to KILL a random white man?? He’s letting those movie roles go to his head. No stunt doubles out here on these streets bihh!! #TeamDL #racism #liamneeson #taken #takeyoasstobed

I have heard this argument tonight: Well, isn’t it better that #LiamNeeson admitted his racism and called it awful rather than be like others and hide it.

The logical extension of this line of reasoning is that contemplation of racial murder is widespread.

"The story has been spun. What he's done is tell the truth" – Former England footballer @officialbarnesy defends Liam Neeson after the actor said he had thoughts about killing a black person after a friend was raped.

John Barnes getting a lot of praise for his comments on Sky News. On calls to boycott Liam Neeson’s films and strip him of his OBE: “Let’s take down that statue of Wintson Churchill, who is a white supremacist and a mass murderer” pic.twitter.com/0SaKeCCUHo

Truly disturbing Liam Neeson set out to murder a Black person. Discussing on @GMB in a mo how blaming an entire group for the alleged crime of an individual is obscene racism. Who wants to watch his films now? Racists

Our response to Liam Neeson says he wanted to kill a ‘black b*st*rd’ after his friend’s rape. ‘I’m ashamed to say … I went up and down areas with a cosh, hoping I’d be approached’ #ColdPursuit #LiamNeeson pic.twitter.com/QKefdvrqbf

Are people really out here trying to make excuses for what #LiamNeeson said? I just can’t deal with it. Good night…

I’m not the one to discuss racism at this point. I’ve spent months reading through the most racist news reports, correspondence and meeting minutes for this book project. My fuse is short. #LiamNeeson

In a new interview, Neeson admitted he wanted to take out a “black bastard” following a friend getting raped.

“She handled the situation of the rape in the most extraordinary way,” Neeson said during the interview, which can be read in full here. “But my immediate reaction was … did she know who it was? No. What colour were they? She said it was a black person. … I went up and down areas with a cosh, hoping I’d be approached by somebody. I’m ashamed to say that, and I did it for maybe a week – hoping some [Neeson gestures air quotes with his fingers] ‘black bastard’ would come out of a pub and have a go at me about something, you know? So that I could kill him.” (The Independent)