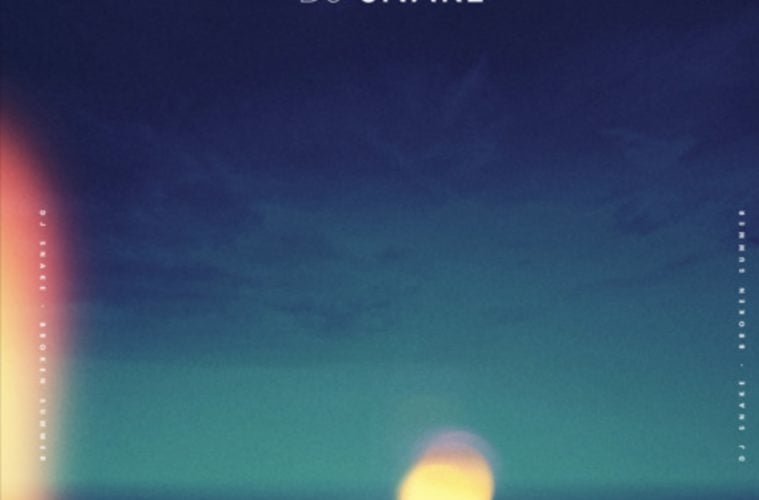 With fall in full swing, DJ Snake comes through with one last ode to last season with “Broken Summer.” Kick back and check out the audio gem below which Snake wrapped up in Paris, France and showcases a different tempo than fans are used to.

A slight change of tempo for the producer, he recorded the song in the Summer completing it recently in a studio in Paris and features Austin based singer and songwriter Max Frost. After it was finished, Snake immediately wanted to drop it for his fans worldwide. In September, DJ Snake released his single, “A Different Way,” featuring Lauv.. Listen HERE. The track peaked at No. 1 on Shazam’s Future Hits chart and has racked up over 27million total combined streams since its release. DJ Snake had promised more music before Christmas time.