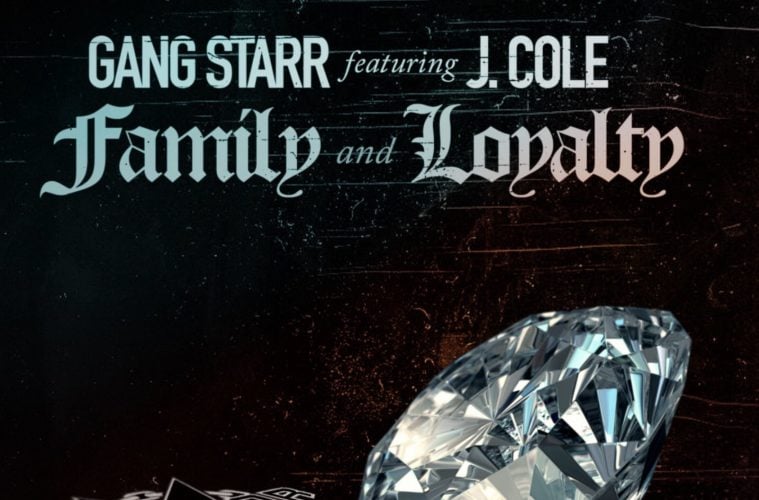 The wait is over. Legendary producer DJ Premier has announced a new Gang Starr collaboration is hours away from dropping.

Earlier in the week, DJ Premier hinted at some new tunes possibly coming together.

Guru and Premier put out their last Gang Starr album over 15 years ago.

It has been 16 years since Gang Starr debuted a new project, as the last Gang Starr album to hit shelves was 2003’s The Ownerz. Altogether, Premier and Guru cooked up six official full-length studio albums as Gang Starr, including historic releases such as 1991’s Step in the Arena and 1992’s Daily Operation. Outside of his duo with Premier, Guru also crafted solo albums like 1993’s Guru’s Jazzmatazz, Vol. 1 — his first full-length without his trailblazing Gang Starr collaborator by his side and the introductory entry in his acclaimed Jazzmatazzseries. (HYPEBEAST)