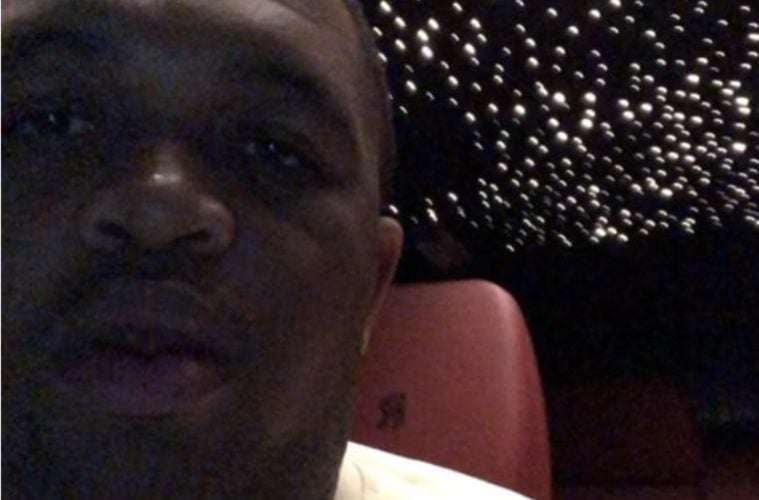 Mustard went to Twitter this week and came to Ella’s defense amid publications thinking she’s behind the takedown.

I’m not going to blogs or any media outlets to address this Jacquees situation ima address it right here and after this we will never address anything like this again I’m just tired of people picking on @ellamai !

To whom it may concern . pic.twitter.com/w3lzuU5tqM

Earlier this week, Jacquees responded to reports about Ella taking down his ode.

The singer’s camp made sure to issue a statement this week regarding the drama.

“For the new people who are just catching up to who Jacquees is as an artist, this has become very controversial for no reason,” the statement begins. “We love Ella and are cool with her team as well. He has been releasing not only Quemix songs but entire projects with remixes of other artists’ songs ranging back to 2013. This was an act of genuine support and should not turn into negativity for either of the artist or from their supporters.” (Billboard)

His representative also said there’s hope both musicians can collaborate.

Jacquees’ camp also indicates the Cash Money signee remains hopeful that he and Mai will team up for an “original collaboration” down the line. “He is about to release a video for his new single, ‘You,’ and [he] hopes the two are able to collaborate,” reads the statement. “There is still hope for the song as an official remix or maybe fans will get something better that is an original collaboration.” (Billboard)

A few weeks ago, Jacquees shared a teaser freestyle to Ella’s “Trip” smash.

@ellamai I love this song