DJ Will mistakenly shouted out Nicki Minaj at a recent club appearance where Cardi B was the guest of honor. He is now apologizing to the superstar artist and the Bardi Gang for the mix-up. 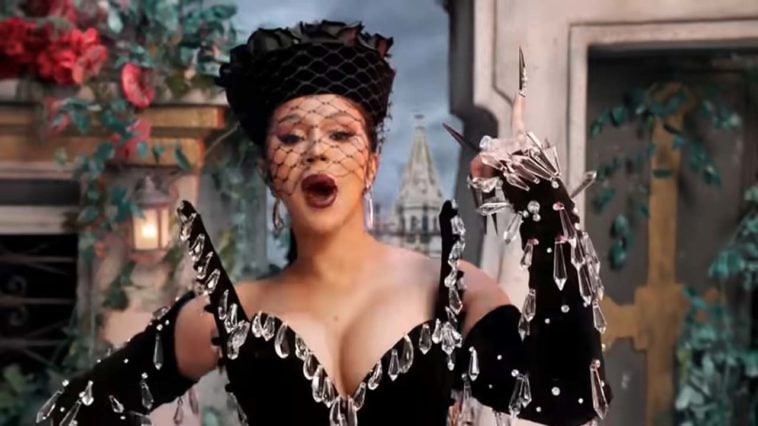 1.9k Views Comments Off on DJ Who Mistook Cardi B for Nicki Minaj Apologizes Before Things Get “Dangerous”
Share

NYC Power 105 radio personality, DJ Will, took to Instagram to sincerely apologize to Cardi B for mistakenly calling her “Nicki Minaj.” Will explained that typically he would double-check who the celebrity guest appearing at the club is, but that night he took the word from his colleagues instead.

“The promoter passed along information to shoutout, and unknowingly I ran with it. I never meant any disrespect to Cardi, Offset, their friends, and fans in any way shape, or form. It was an honest mistake and I feel horrible about it. I always check and double-check information, but I was caught up in what I thought was a Hip-Hop moment.”

At the time of the incident, the WAP singer did not appreciate the antics.  Cardi can be seen in the viral video grabbing the mic and making it known how pissed she was and throwing the mic when she was done.

“Who’s in the building tonight?!” she asks DJ Will. “Cause we want all the f***k smoke ya heard! DJ are we getting dangerous tonight!?

Cardi B is no stranger when it comes to using her mic to address all types of issues.  Recently, she gave her opinion on the the war in Ukraine and spoke out on Sexual Assault Awareness last month.

So it comes as a surprise that the New York rapper along with her notable female rappers,  Megan Thee Stallion, Nicki Minaj, and Latto have been silent on the leaked Supreme Court draft intent on overturning Roe v Wade – an issue directly affecting their massive base of female fans. 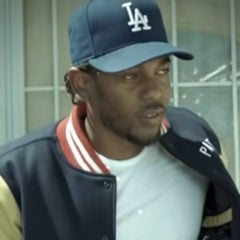