DJ Khaled Thanks Barack Obama For His Presidential Keys: “Bless Up”

We The Best CEO DJ Khaled is going to miss President Barack Obama. This week, the Miami producer penned an emotion-driven open note to the head of state. 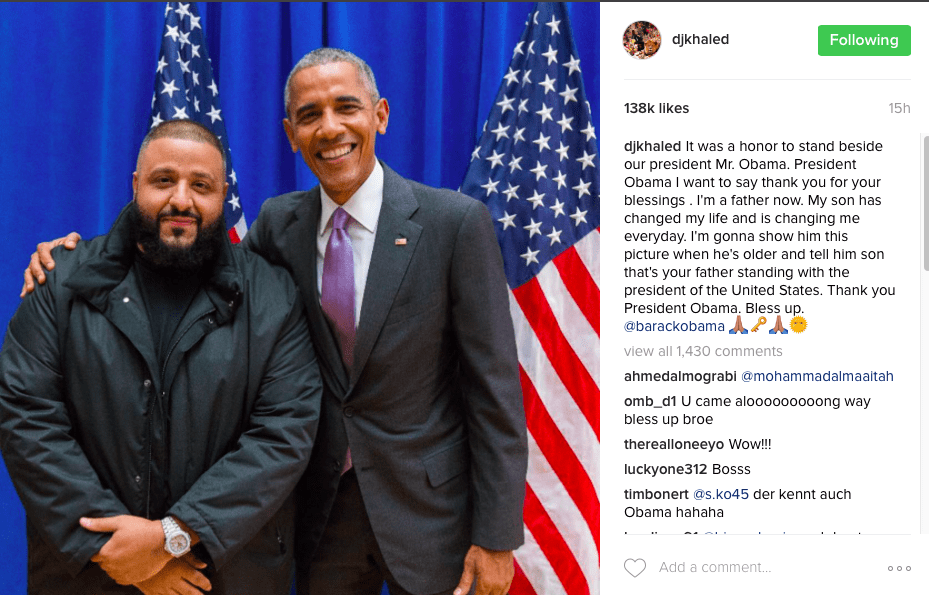 A few weeks ago, Khaled teased fans about his recently born son’s name.

In October, the high-profile deejay officially entered fatherhood with his son’s birth.

Congrats to #DJKhaled and his fiancée on their baby boy 👶🏽🍼🔑

Hours prior, Khaled revealed his fiancée’s water had broke. 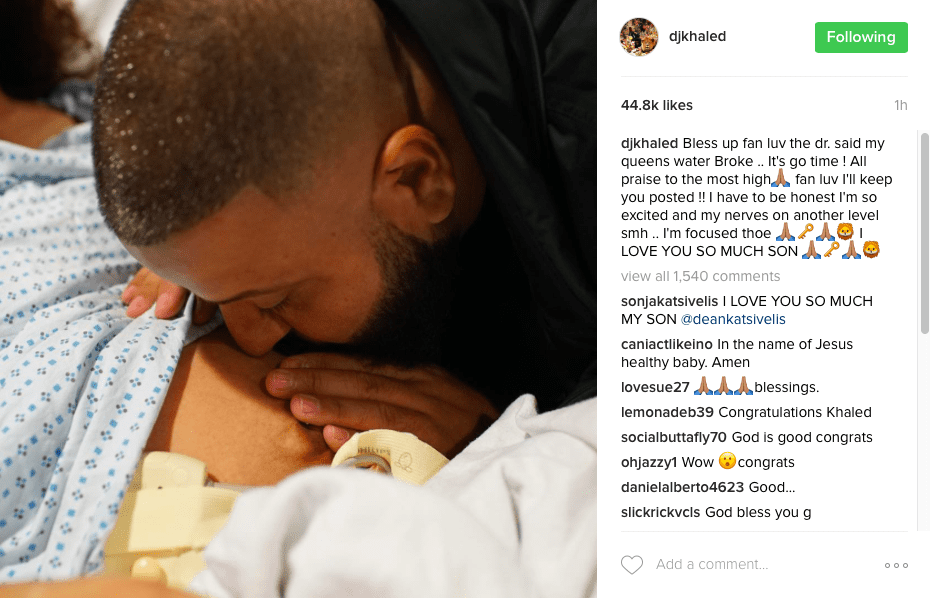