DJ Khaled Says He’s Back For Another One, Lands BET Hip-Hop Awards Duties: “It’s Going To Be In Miami, My Hometown” [Video]

We The Best CEO DJ Khaled is grabbing his suit and tie again. The hip-hop veteran has landed the hosting duties for next month’s 2017 BET Hip Hop Awards ceremony.

Khaled went to Instagram Monday (September 18) to confirm his return as the event’s go-to host on October 10.

And there you have it! @djkhaled is the official host of our 2017 #HipHopAwards straight from the 305!

Check out our Instagram Story happening right now with @djkhaled! He has a HUGE ANNOUNCEMENT to make! Stay tuned 👀👀👀👀👀👀👀👀

A few days ago, rap veteran 50 Cent expressed his issues with this year’s video director category. 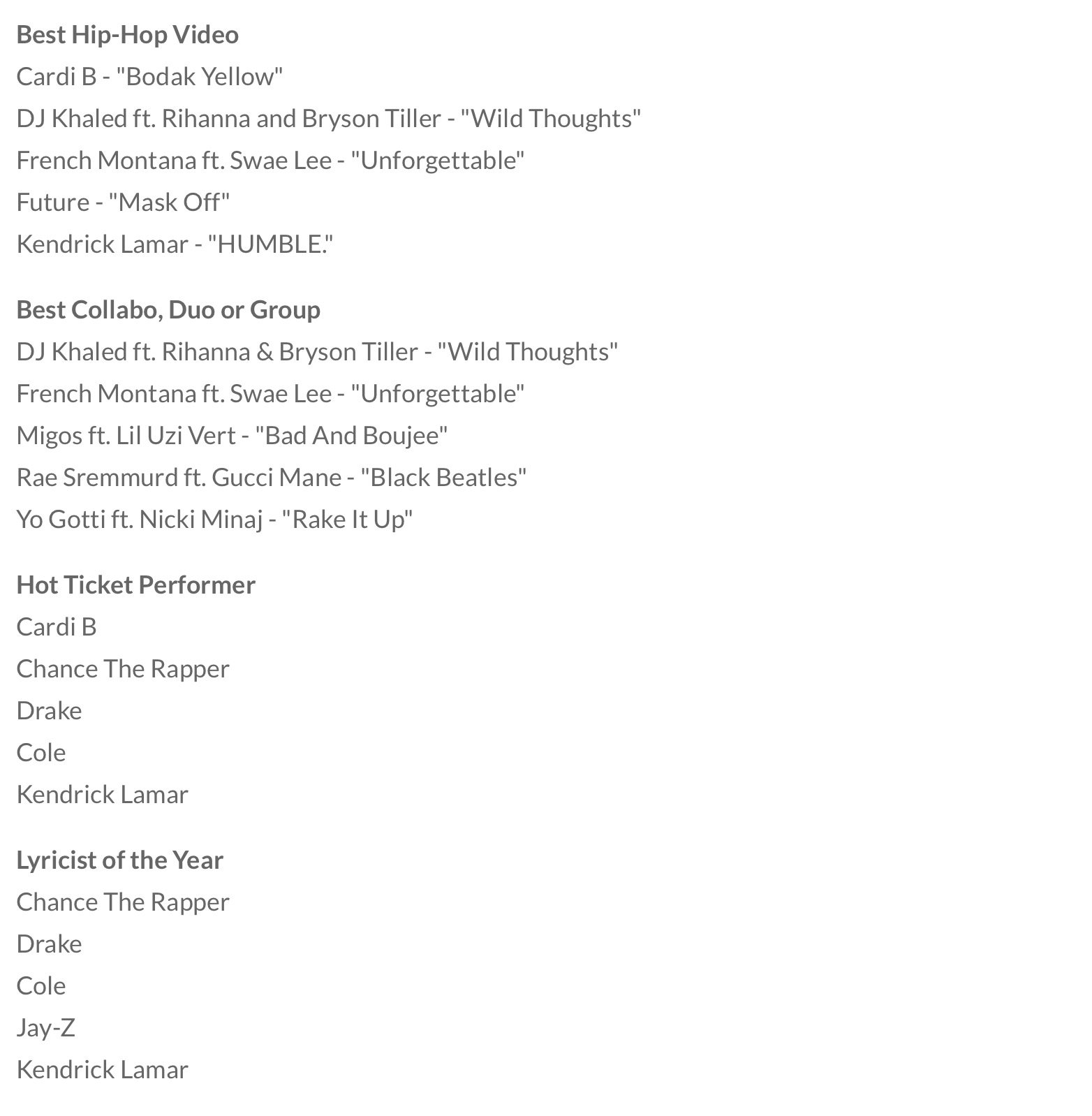 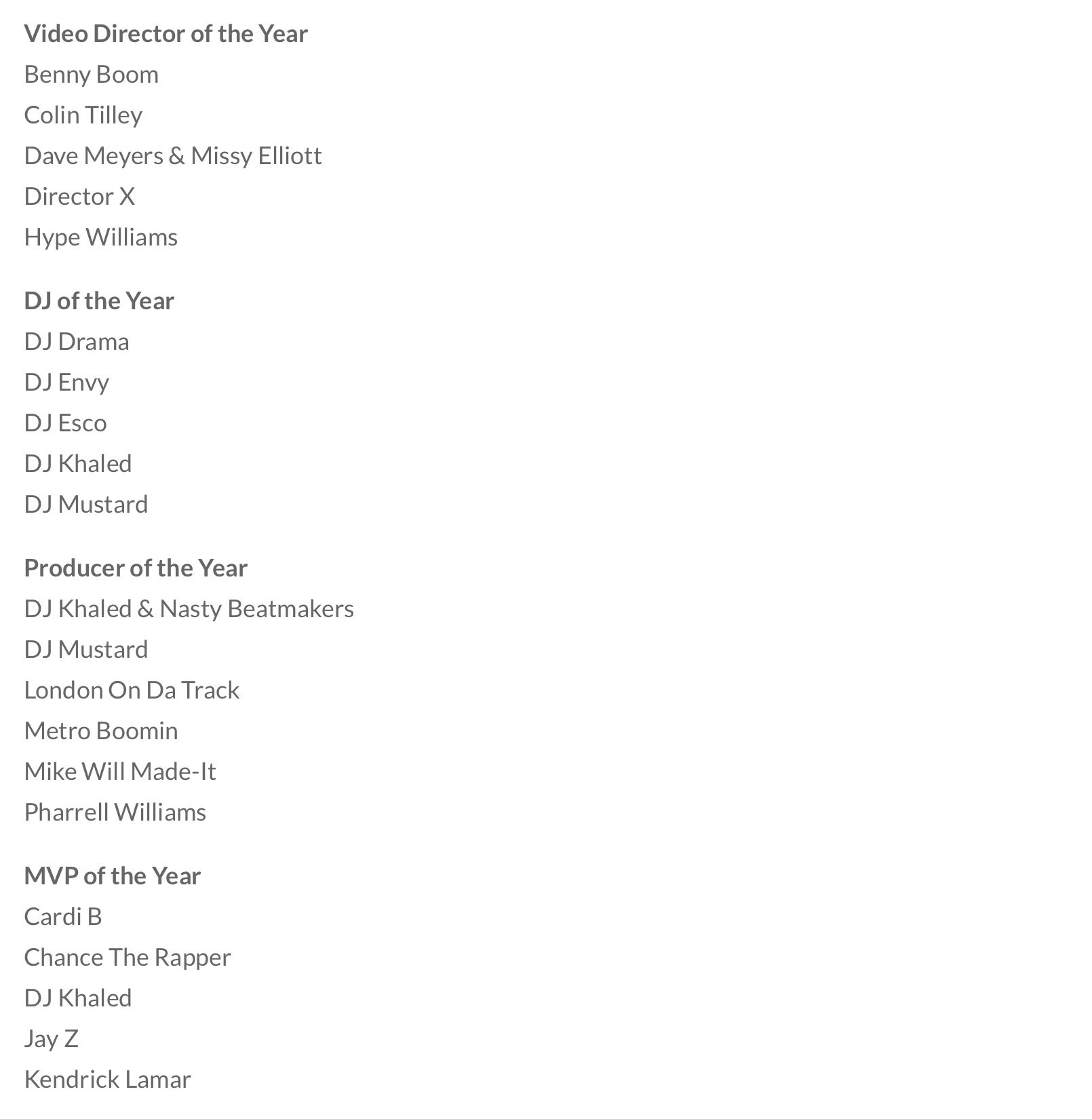 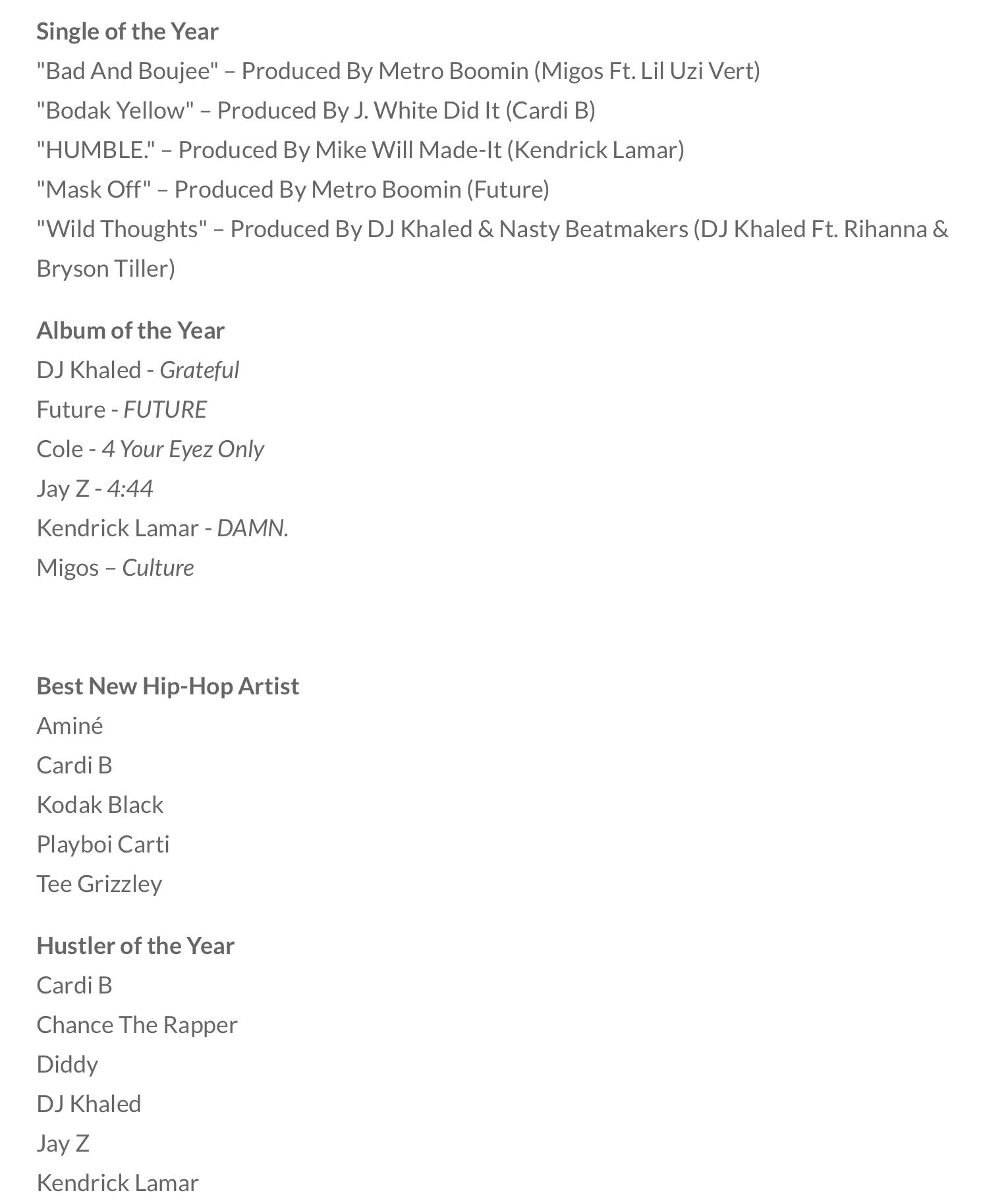 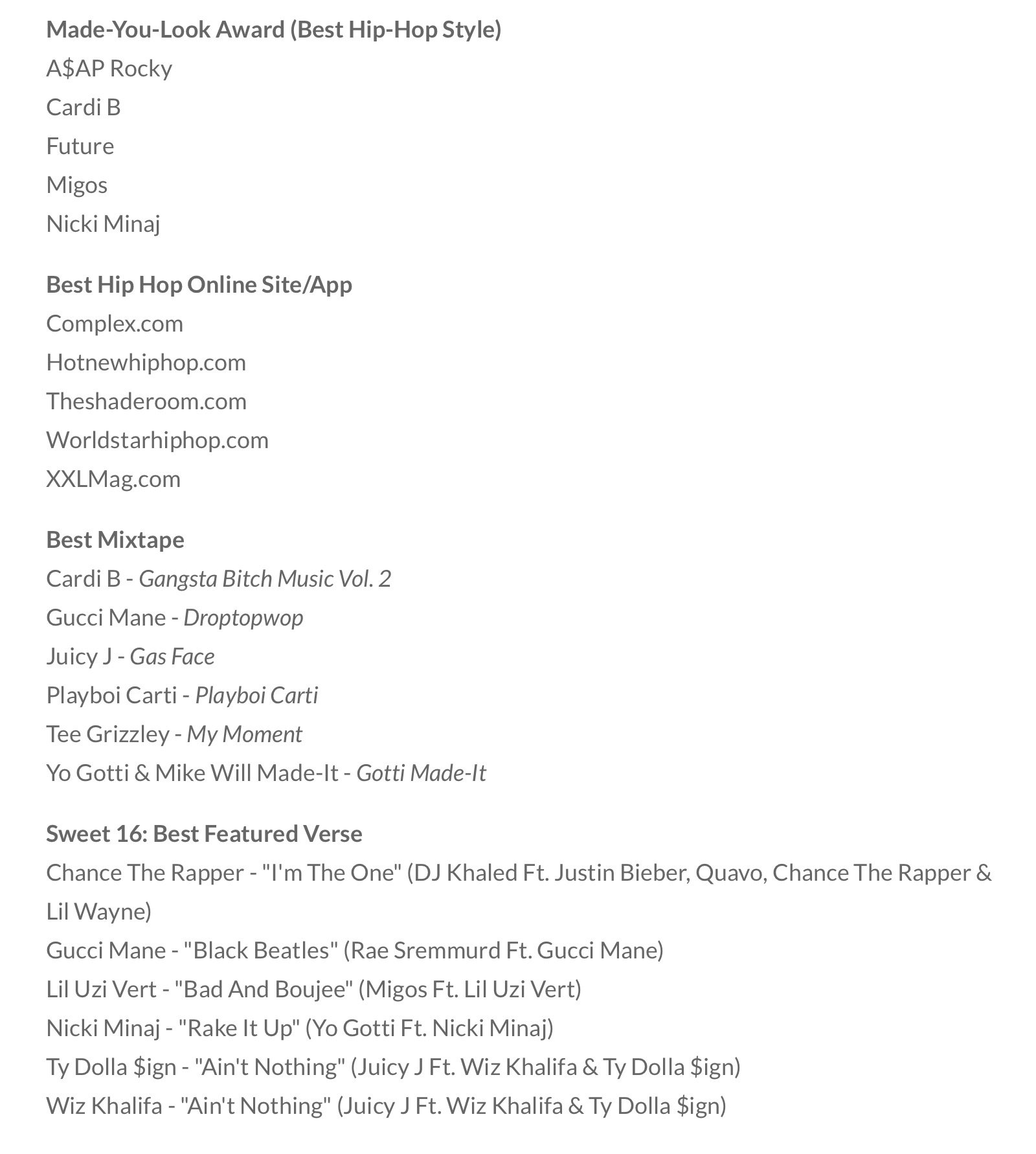