DJ Khaled Reveals What 10-Year Fear Asahd Helped Him Overcome: “That’s The Only Thing I Had Fear Of” [Video]

We The Best CEO DJ Khaled is flying high – literally. The hip-hop veteran has announced he’s back to boarding planes again after a 10-year fear.

Early Wednesday, Khaled went to Instagram and credited his son Asahd for helping him overcome his only fear.

GOD AND @asahdkhaled GOT ME !🙏🏽

Omg @asahdkhaled just stopped by to drop off my platinum plaque for #DoYouMind – this made my night. I'm so obsessed with him. Cuteness overload, I can't take it!!! 😩😍😍😍😍😍😍😍😍 @djkhaled 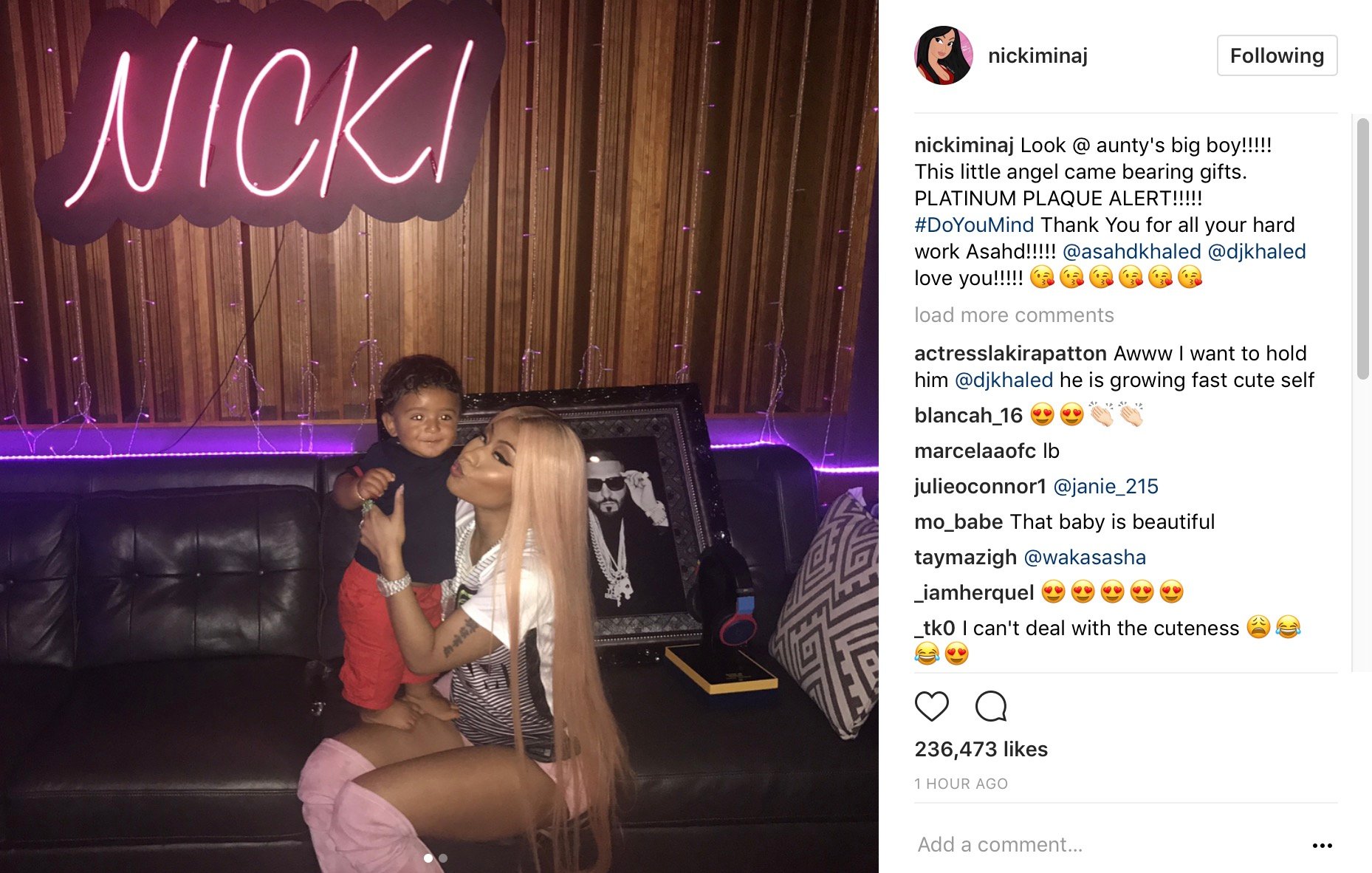 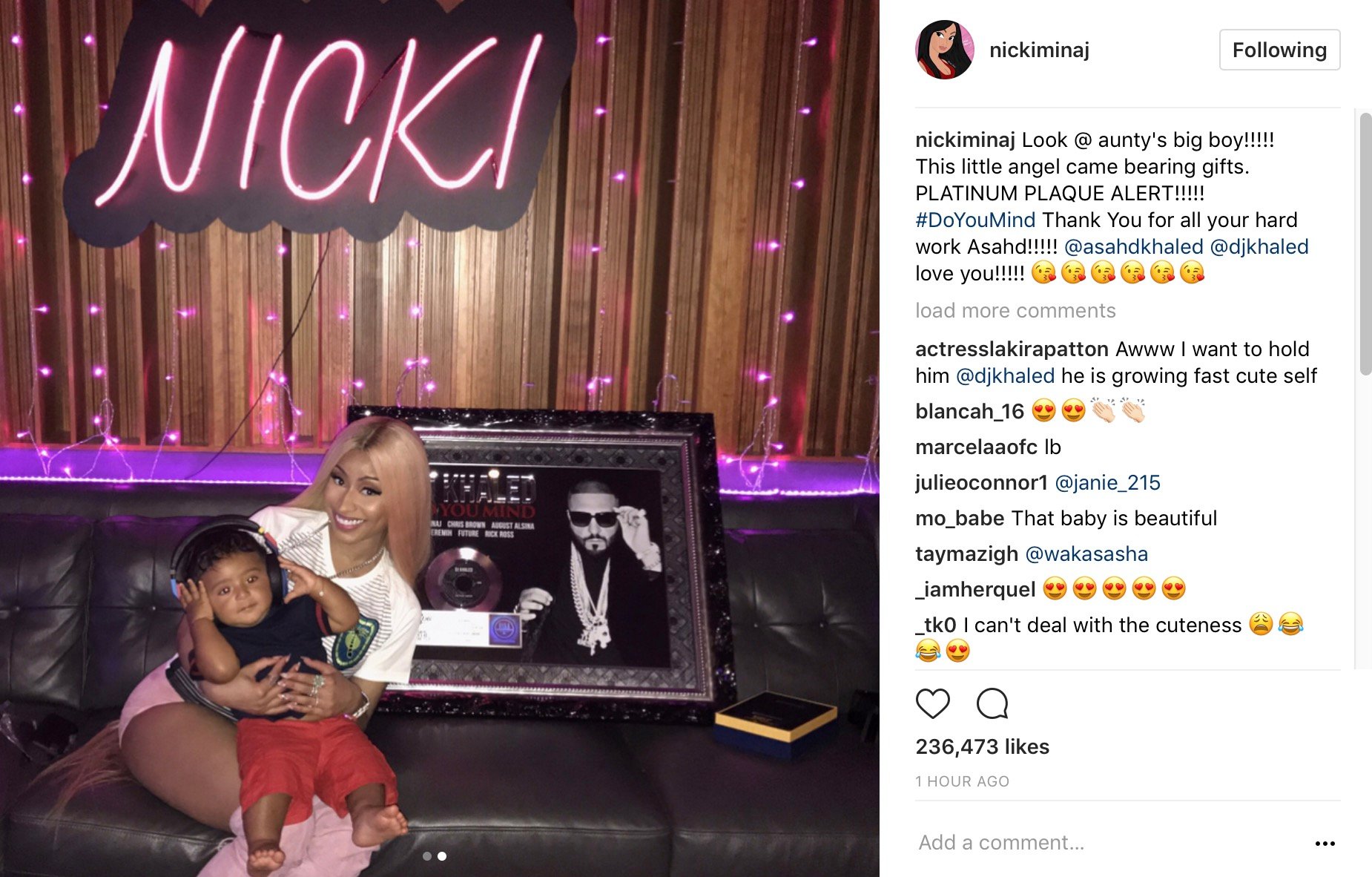 A few week ago, DJ Khaled flexed the immediate success of his recently released Grateful album.

Major. @djkhaled is one of ONLY three artists to have three or more 2017 @RIAA certified songs! @WeTheBestMusic @Epic_Records @RocNation pic.twitter.com/eAfFDiY5fP

That's right. Another one. @djkhaled's "I’m the One” is the @RIAA's second most certified song of 2017 @ 3X Platinum! @WeTheBestMusic pic.twitter.com/qYg7q3zXzD