We The Best CEO DJ Khaled has a heat rock and he’s dropping it this week. The hip-hop producer has announced a new star-studded single is set to arrive in the coming days.

This week, Khaled went to Twitter to reveal his Lil Wayne, Justin Bieber, Chance The Rapper and Quavo-featured “I’m The One” single comes out Friday (April 28).

A few days ago, Khaled hinted at Young Money’s Nicki Minaj landing a spot on his upcoming Grateful album. 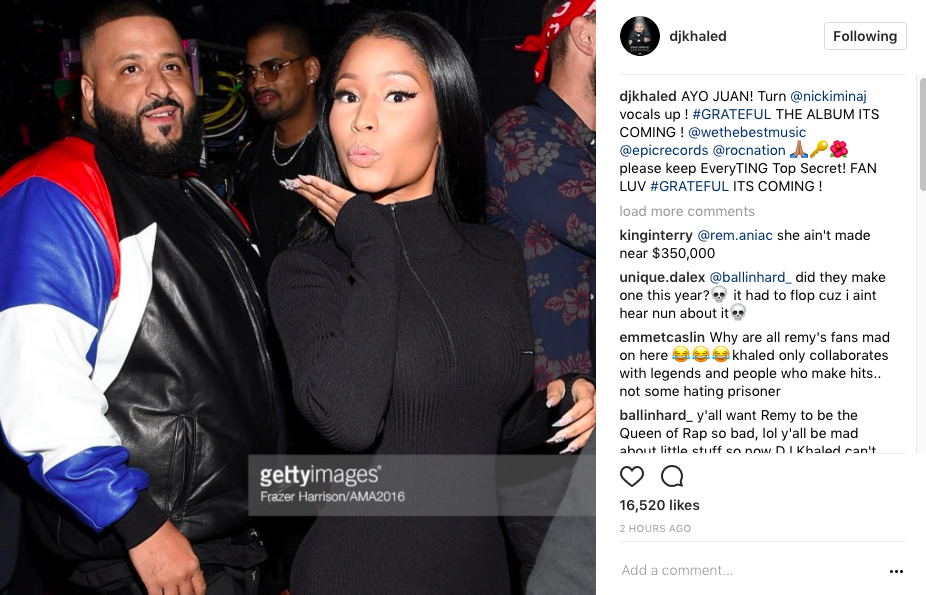 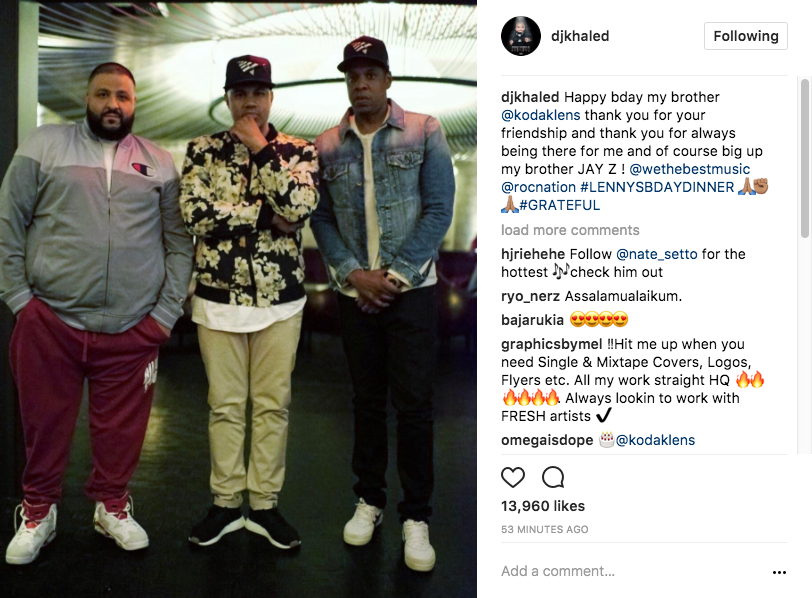 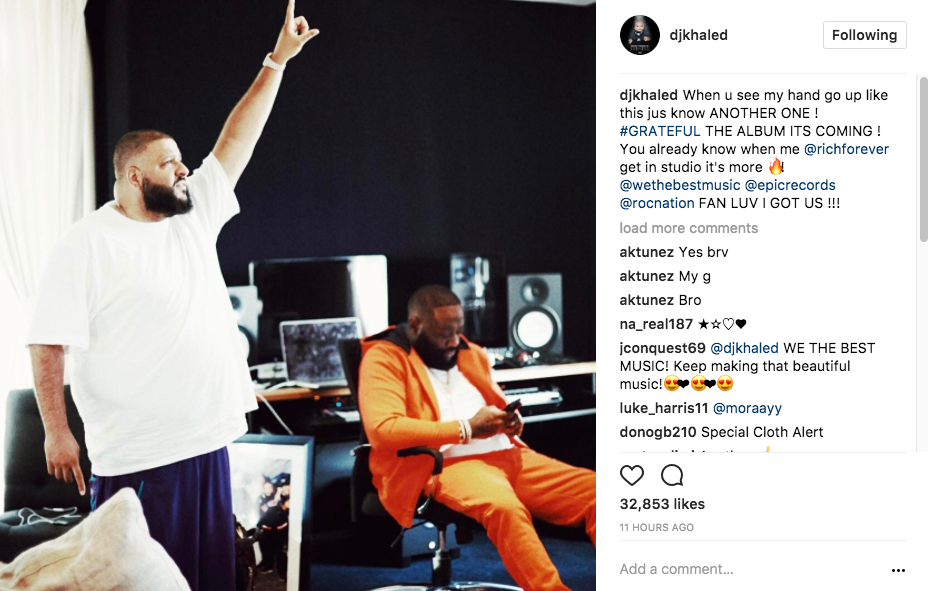 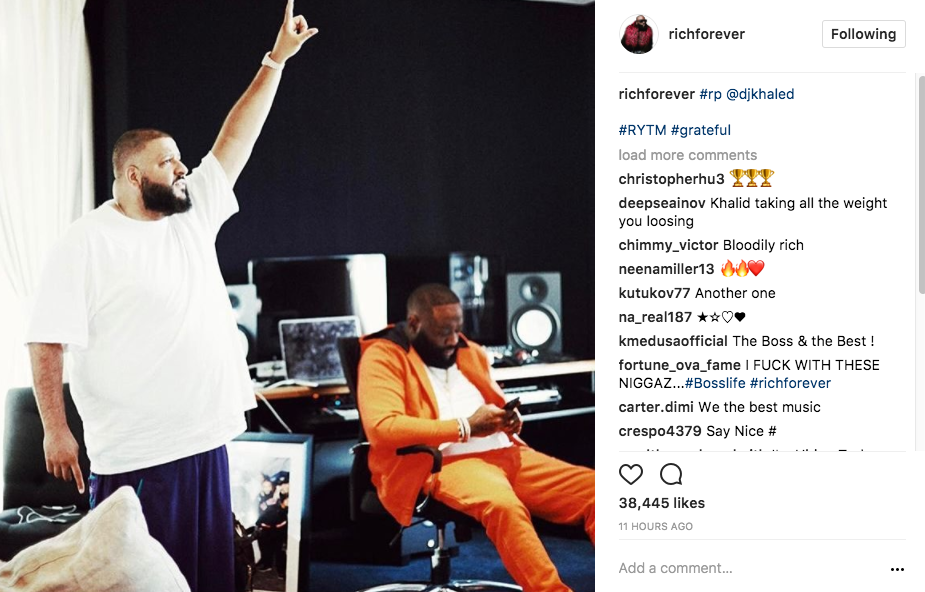