Atlanta producer DJ Drama‘s ex-girlfriend has come forward to rip him apart on social media and accuse the hip-hop veteran for playing a big part in the summer feud between rappers Meek Mill and Drake. 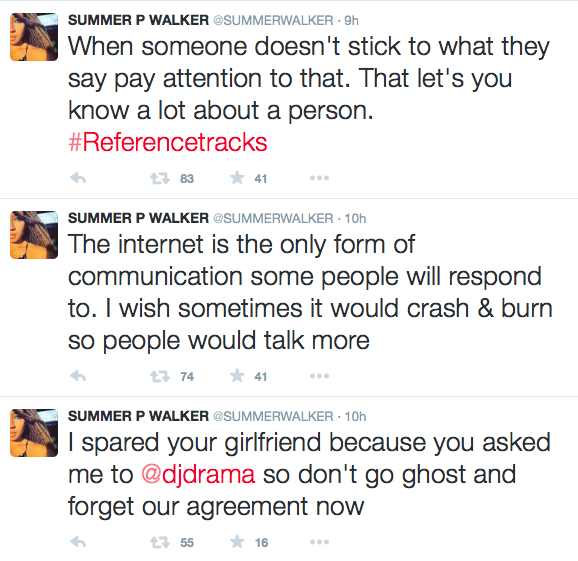 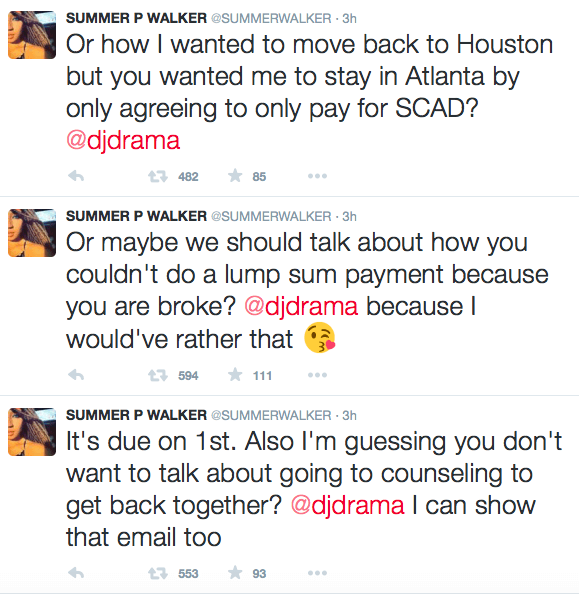 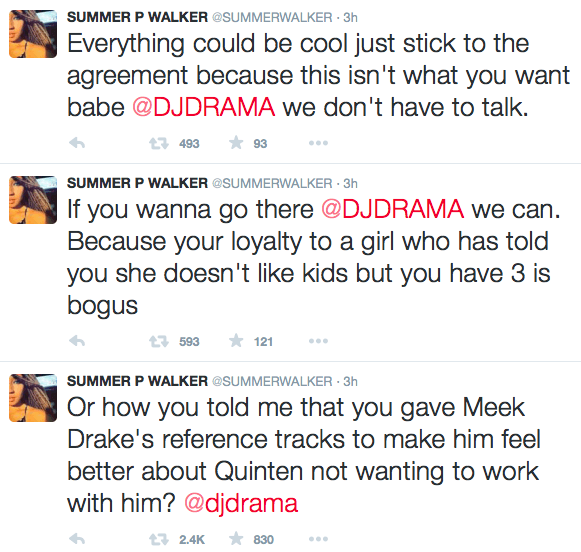 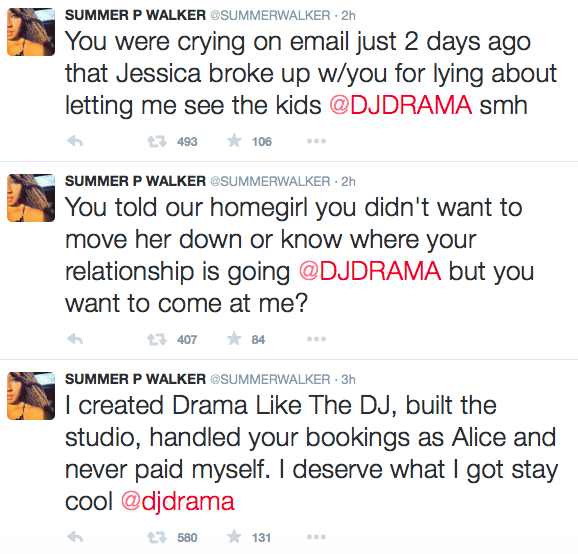 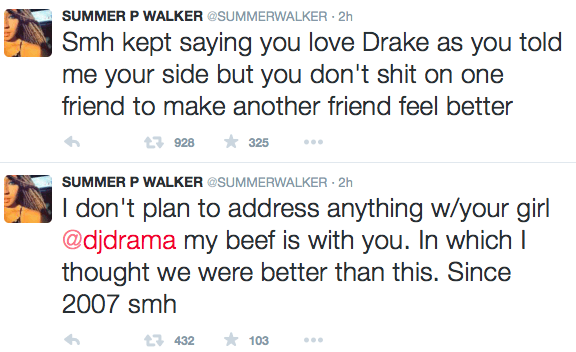 “I need, sometimes, individuals to spark an idea so that I can take off running,” he says. “I don’t mind that. And those recordings—they are what they are. And you can use your own judgment on what they mean to you.” … There’s not necessarily a context to them,” he adds, when I ask him to provide some. “And I don’t know if I’m really here to even clarify it for you.” (The FADER)

Back in July, Meek singled out Drake for allegedly using a ghostwriter on a collaboration.

Radio veteran Funkmaster Flex fired off handfuls of shots toward Drizzy on social media last summer over the ghostwriter drama. Quentin Miller penned an open message to defend his own image and explained his relationship with Drizzy on July 24. 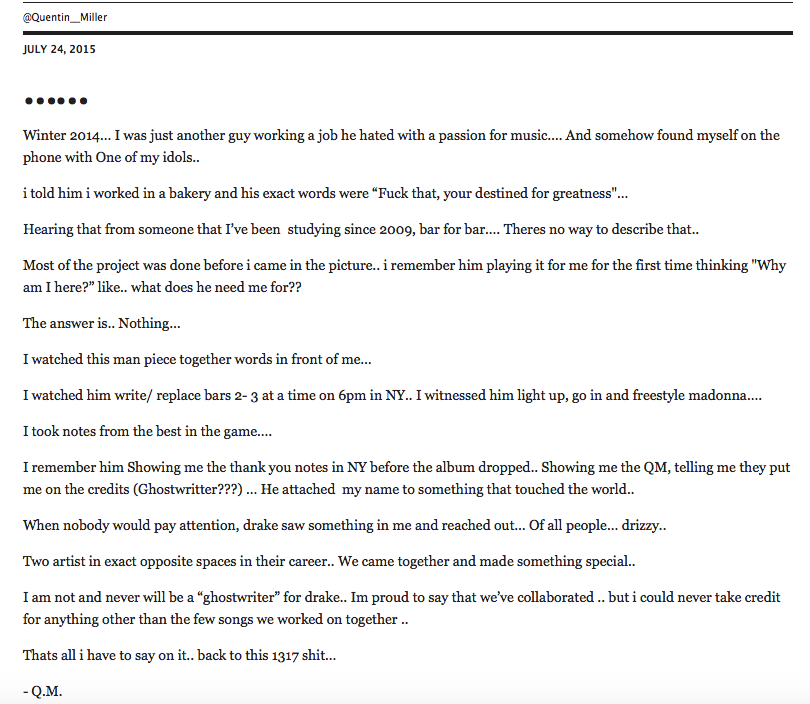