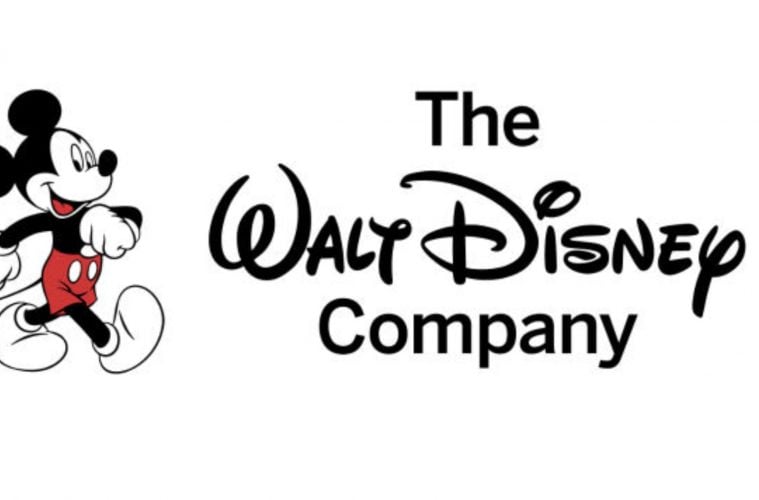 The endgame is here. The Walt Disney Company has finally narrowed in and just about completed a multi-year attempt to fully acquire 21st Century Fox.

According to reports, the long-awaited deal is set to finalize by Wednesday morning giving Walt Disney an insane amount of power and film rights to hit superhero franchises.

The deal, first announced in December 2017 with a multi-billion-dollar price tag, will see Disney absorb the 21st Century Fox movie and TV divisions. That includes film rights to the X-Men, Deadpool, and Fantastic Four, as well as the Avatar franchise from James Cameron, the speciality distributor Fox Searchlight (which released Oscar winners The Shape of Water and The Favourite), and TV hits like The X-Files and Empire. (Entertainment Weekly)

🎊 🎉🎊🎉 😁 @vancityreynolds looked like a lonely ride // @chrishemsworth in this is basically all of us….

The merger is expected to result in a huge amount of job layoffs.

With the $71.3 billion merger of two studios about to close, fears are mounting on the storied Fox lot as colleagues prepare to become rivals, Bob Iger’s every move is scrutinized and 4,000 jobs are about to vanish: “There will be bloodshed.” (The Hollywood Reporter)

Along with the massive Thanos-type power move, Disney is gearing up for a giant streaming service platform launch.

Disney is also prepping for the release of its own streaming platform, Disney+, which is coming with its own set of original properties, like the live-action Star Wars series The Mandalorian and a High School Musical-based series. Will some of the Fox-developed films and television projects now end up on Disney+? Time will tell. (EW)

Disney is reportedly heavily relying on what Fox’s content brings to the table with hit shows and series.

Industry analysts recognize the climb ahead for Disney as it will have to soldier through a period of big losses of foregone licensing revenue for its movies and TV shows. The hit will be magnified by the need to invest even more in content overall to support the direct-to-consumer streaming platforms, which include Hulu, soon to be majority-owned by Disney, and ESPN+. Disney is banking on Fox’s content engines and deep vault of titles and IP — not to mention the management stars that come with the deal — to add heft to the content pipeline that will feed the new streaming services. (Variety)