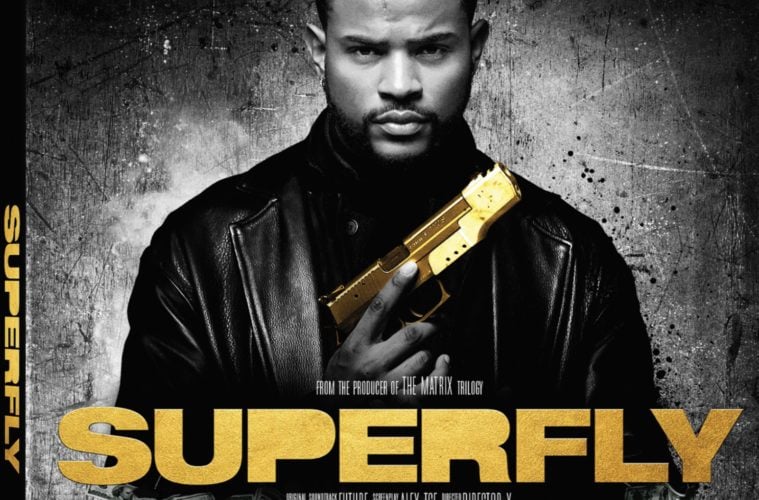 Hollywood executive Director X‘s long-awaited Superfly movie is now available on Blu-ray and Digital HD. Following months of anticipation, fans can now get their hands on the epic 1972 remake.

Both the Blu-ray and Digital HD versions come packed with bonus features.

The digital, Blu-ray and DVD releases of SUPERFLY include three all-new behind-the-scenes featurettes. In “Trap Talk: The Music,” musicians Future and Zaytoven lead a conversation about the original film’s influence on their new music created for this remake. “Director X Scene Breakdown” follows Director X as he stops, starts and rewinds us through his favorite scenes from the film.

There is also a segment where Director X talks about taking the original film’s New York setting down to Atlanta for a completely unique story.

In “Superfly: The Remix,” Director X, Trevor Jackson and the rest of the cast and crew take us through what it was like filming in Atlanta, the action in this film, the super-fly costumes and more! Also included is Future’s “No Shame” music video featuring PARTYNEXTDOOR and a making of the music video featurette.