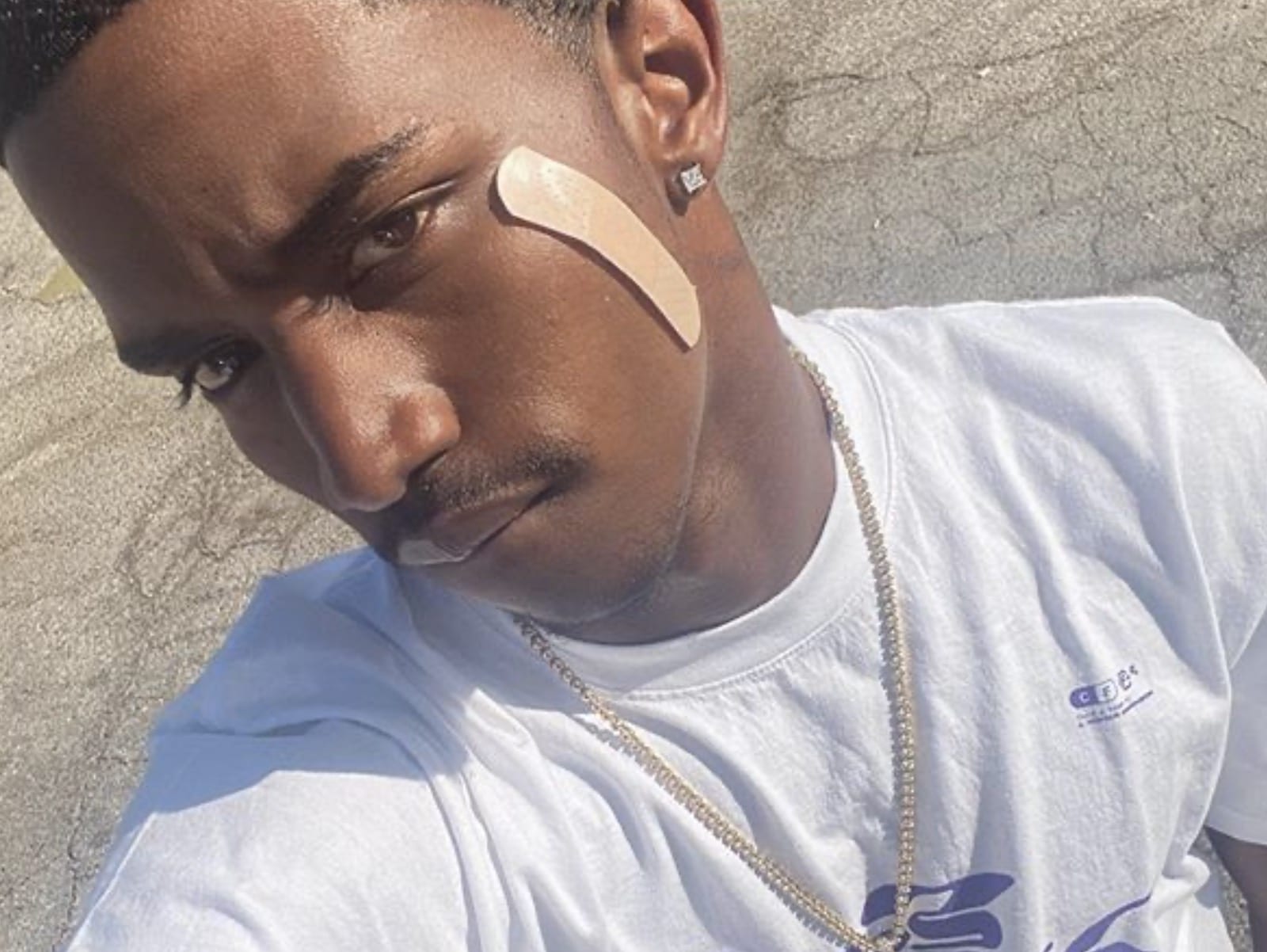 As seen on SOHH.com - follow @sohh @sohhdotcom
3.6k Views Comments Off on Diddy’s Son King Combs Speaks After Surviving Car Crash: “I Was Hit By A Drunk Driver!”
Share

New York rap mogul Diddy‘s son King Combs is recovering after getting involved in a car wreck. The hip-hop artist has stepped up to speak on the aftermath of getting injured from a collision in California.

On Wednesday, King hit up Instagram with a quick statement and selfie of himself. Despite having a bandage on his face, Combs promised fans he’s fine.

“IM GOOD !!! Thank you GOD🙏🙏 thank you to everybody who reached out! Last night was crazy seen my life flash before my eyes !! I was hit by a drunk driver ! Everybody out there do not DRINK AND DRIVE Thank GOD I walked out with just a couple little scars 💫💫 now back in the stu!!” -King Combs’ Instagram

Earlier in the day, reports emerged about Combs’ accident. The crash ultimately landed a driver in handcuffs and hit with a DUI charge.

King was involved in a car accident a little after midnight in Bev Hills, when cops say a man in a Tesla speeding down Sunset Blvd. lost control and smashed into King’s red Ferrari. We’re told Diddy’s son suffered injuries, but was treated at the scene and didn’t need to be taken to the hospital. He’s super lucky, because both cars were totaled. Law enforcement sources tell us the Tesla driver — who can be seen taking a field sobriety test in the video — was arrested for DUI. (TMZ)

Outside of the crash scare, Combs recently shared a throwback look at himself and his late mom Kim Porter.

In November 2019, King and singer Jeremih link up for their “Naughty” music video. The song is from King Combs’ Cyncerely C3 EP which he dropped in late 2019.

Comments Off on Diddy’s Son King Combs Speaks After Surviving Car Crash: “I Was Hit By A Drunk Driver!” 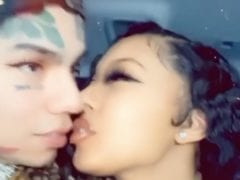