Music mogul Diddy's popular REVOLT TV is taking social media to a whole new level. The network has responded to shade and disses blasted away from Shady Records head Eminem. 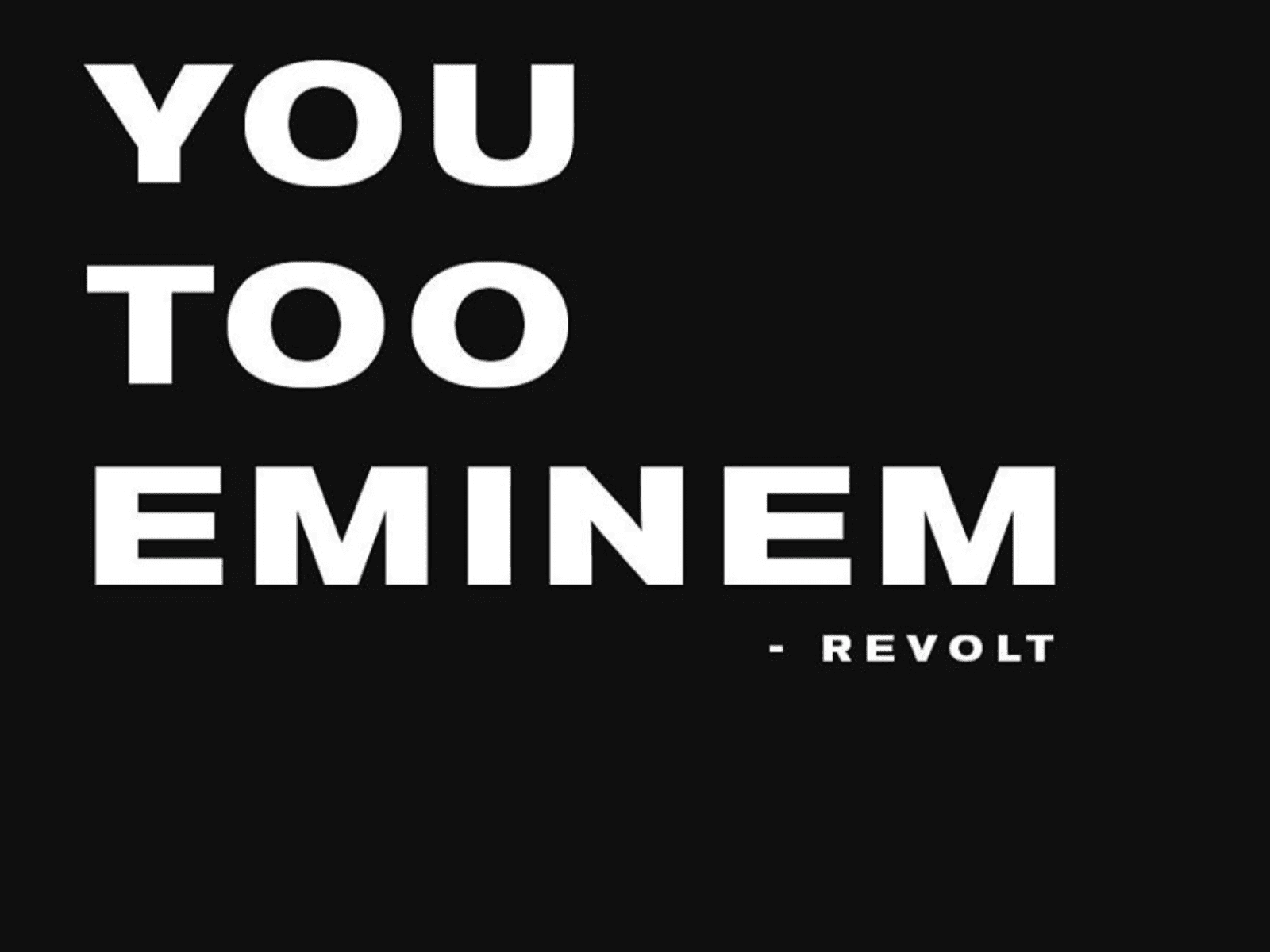 On Tuesday, the REVOLT network relied on its Instagram page to go off Slim Shady. Instead of unloading a full statement, Diddy’s platform simply fired back at Em.

“F**K YOU TOO EMINEM” Now back to our movement. -REVOLT’s Instagram

The drama initially stemmed from Em’s going off on both Diddy and REVOLT in a leaked song. The record is from Buffalo, New York rapper Conway The Machine‘s unreleased “Bang” song.

“Shout to Puffy Combs, but f*ck Revolt,” raps the Detroit legend. “Y’all are like a f*cked up remote. Now I get it why our button’s broke. Cause you pressing him but do nothing though, especially when it comes to punches throne.” Em would go on to target Joe Budden in which he brings up Budden’s run-in with the Migos at the BET Awards. “Tell this journalist stick to the stuff he knows, like always running from Migos” (Hot 97)

On a separate note, Eminem’s longtime friend Royce Da 5’9 joined his Marshall Mathers Foundation. The fellow Detroit native is set to be the director of community engagement and social justice initiatives.

5’9 even went to his social media pages to confirm the power move. Royce also outlined his primary focus with the Marshall Mathers Foundation position.

“I’m super excited about not just donating money but launching new initiatives… My goals are simple. Provide privilege for the underprivileged and I’m honored to team up with @eminem to do so… #MarshallMathersFoundation #RyanMontgomeryFoundation. Happy Father’s day to all” -Royce Da 5’9’s Instagram 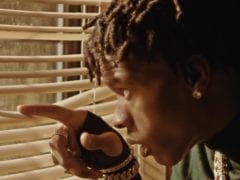 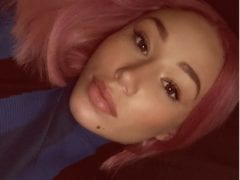