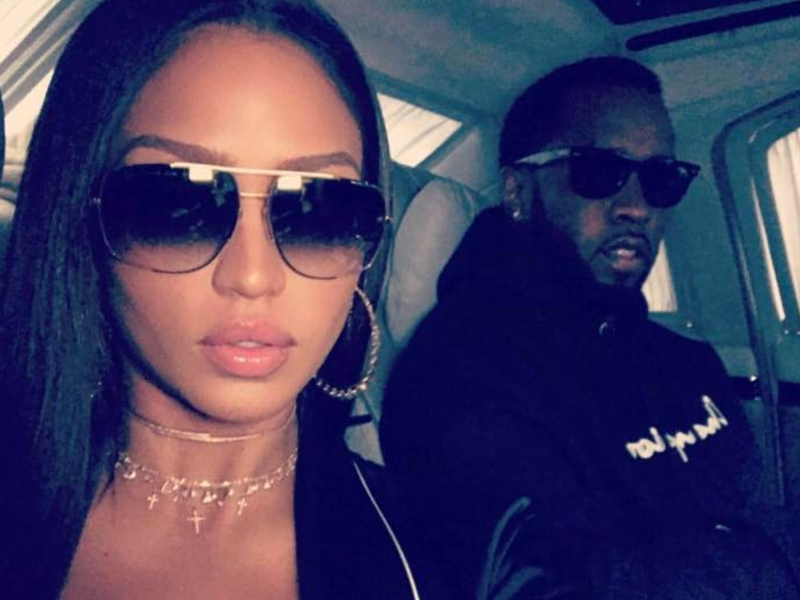 Music mogul Diddy is low-key and high-key making genius moves. The hip-hop executive is reportedly gearing up to offer the now-infamous kid featured in a since-removed H&M advertisement a $1 million modeling opportunity.

According to reports, Puff Daddy is ready to turn the kid’s worst-week of the new year to his best-week ever.

This week, Diddy made sure to hit up social media to show the unnamed kid some support.

Over the past few days, social media called out artists like Nicki Minaj to speak out against H&M in light of past associations.

So the weekend said he not working with H&M no more, what about Nicki Minaj

The Weekend is done with H&M. Nicki Minaj who appeared in recent ads for the brand and completed collaborations, to either speak out or quit too. Let that sink in…..