Freezing Friday! It’s a cold, cold day so why not heat things up with Diddy’s kids receiving a death threat? With seriousness all on your mind, did Ty Dolla $ign and YG really stomp out a fan in Australia? Speaking of Australia, did Aussie rapper Iggy Azalea quietly respond to shots from Eve and Jill Scott? All this coming up in SOHH Whatcha Think?

Did Diddy’s own kids have a death threat issued? For starters, the answer is NO. Now, it turns out there was a threat but as far as it being serious? TMZ has the info: 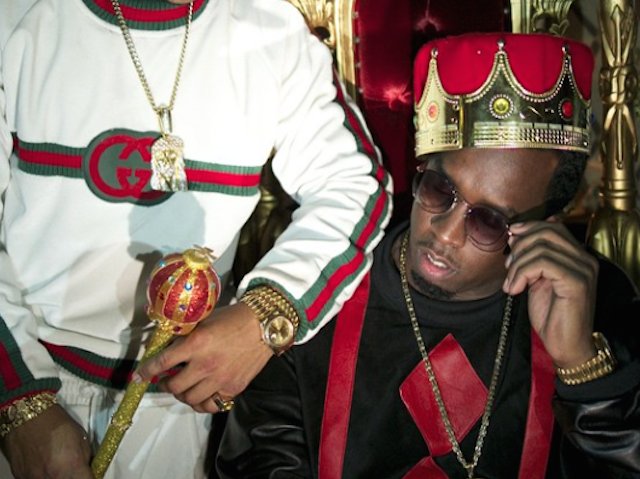 LAPD rushed to the home of Diddy’s kids in response to a death threat and gunfire call … but it may just be a bad comeback for “swatting.”

Law enforcement sources tell us … cops got a call early Thursday AM that a disturbing letter threatening to kill everybody in the house was left on the doorstep of baby mama Kim Porter’s L.A. area home.

Officers rushed to the scene, but no one was home … nor was there a letter.

Six minutes after cops left … another call came in reporting multiple shots were fired, and the house was engulfed in flames. Police rushed back, but again … nothing. (TMZ)

Isn’t “swatting” on the same level as planking now? #SOHHWhatchaThink?

Did Ty Dolla $ign and YG really flex their muscle and beat down someone at a nightclub in Australia? TMZ is once again on it: 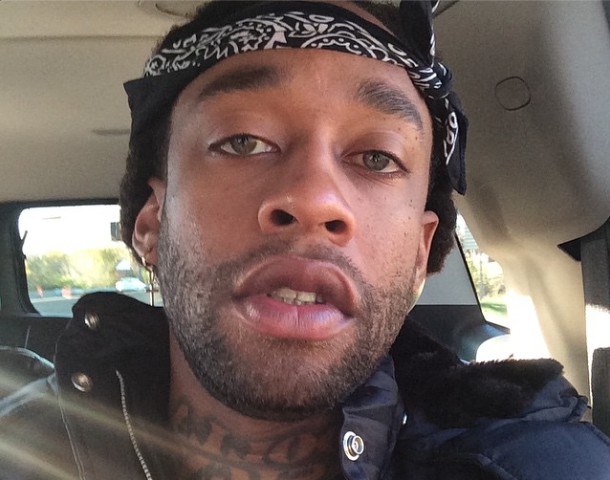 The rappers performed at Eve Nightclub in Melbourne … where police say a clubgoer is accusing them of punching and kicking him in the head in a dispute over their turf.

The alleged victim claims he was hanging in the VIP area when the rappers and their crew rolled in and tried to shove everyone else out. The victim says when he refused to bolt … they unloaded on him and then chased him outside.

Cops eventually arrived and shut down the club. No one got arrested, but we’re told they are now investigating the alleged assault. (TMZ)

What happened to all of that love in the club? #SOHHWhathchaThink?

Iggy’s been using social media to address a lot of things lately, but could her latest issue be Eve and Jill Scott? The musicians recently gave their take on Iggy and said she wasn’t exactly her cup of tea. Iggy seems to have responded. Her Twitter page tells all:

There's a difference between being yourself and being your stereotype. When people I've never met say I should act more like "myself"

I feel like they're really saying "act more like how I sterotype you to be, so I can feel comfortable"

I'm myself as strange as I may be, daily. I think it's really important we all feel free to explore or feel passionate about whatever u wish

And I hope all my young fans take what I'm saying and remember it if you ever find yourself in similar shoes.

Be as complex and multidimensional and interesting as you possibly can.