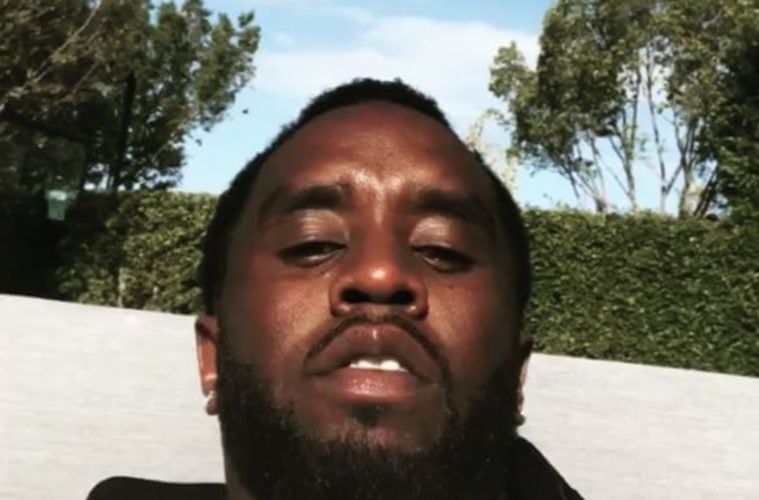 Bad Boy Records CEO Diddy is out here giving the gossip sites plenty of tea. The hip-hop mogul has sparked social media’s attention after hitting a jet ski with a mystery woman.

Big Facts: A new pic has surfaced of Puff Daddy looking boo’d up with a mysterious beautiful woman on a jet ski.