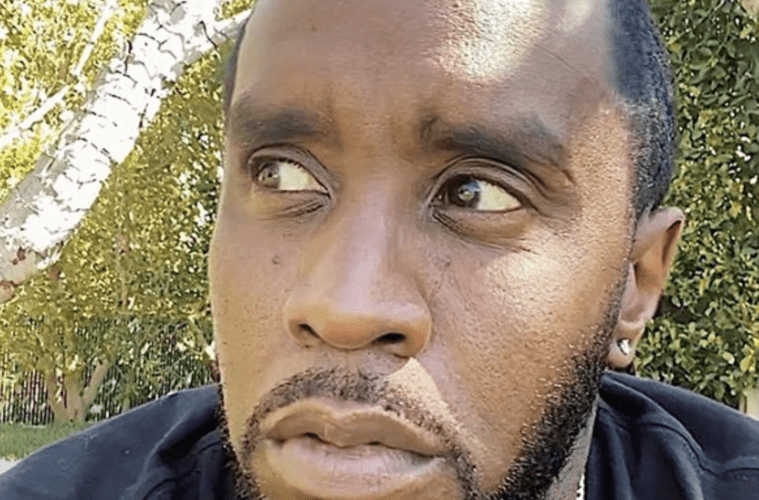 Music mogul Diddy is possibly gearing up for the biggest hits battle of his career. The hip-hop veteran has teased the idea of going head to head against Dr. Dre.

During an online chat with rap veteran Fat Joe, Puff Daddy revealed a conversation is brewing with the Doc. While he didn’t go into full details, Diddy said the hits battle is a major possibility.

“Yeah, we definitely talking about it,” Puff told Joe when asked if there’s buzz about a possible face-off. “You heard it here. You heard it on the show!” -Fat Joe’s Instagram

Joe Crack even when to his Instagram page to acknowledge people comparing him to Oprah Winfrey.

“They use the ghetto for their pain, for their sorrow, their culture, for their music, for their happiness, for their movies. They talk about Boyz N The Hood. You know what I’m saying? … I want when they see me they know that everyday I’m breathing, it’s for us to go farther. Every time I speak, I want the truth to come out. Every time I speak, I want to shiver. I don’t want them to be like they know what I’m going to say because it’s polite, they know what I’m going to say. Even if I get in trouble, ain’t that what we’re supposed to do? I’m not saying I’m going to rule the world or change the world, but I guarantee that I will spark the brain that will change the world. That’s our job. It’s to spark someone else watching us. We might not be the ones but let’s not be selfish and because we’re not going to change the world, let’s not talk about how we should change it. I don’t know how to change it but I know if I keep talking about how dirty it is out here, somebody gonna clean it up.” -Diddy’s Instagram

“There’s something i wanted to say to you. Very, very, important. Um, I been a study of music, science, art, mathematics, for years. The actual numbers and codes that go into it, and so when they talk about the top five, all those cats got a special code. Two or three years ago I didn’t know. But it’s clear, the work you put in, you’re in my official top five. My official top five. Y’all heard it. Hits, hits hits.” -Diddy’s Instagram