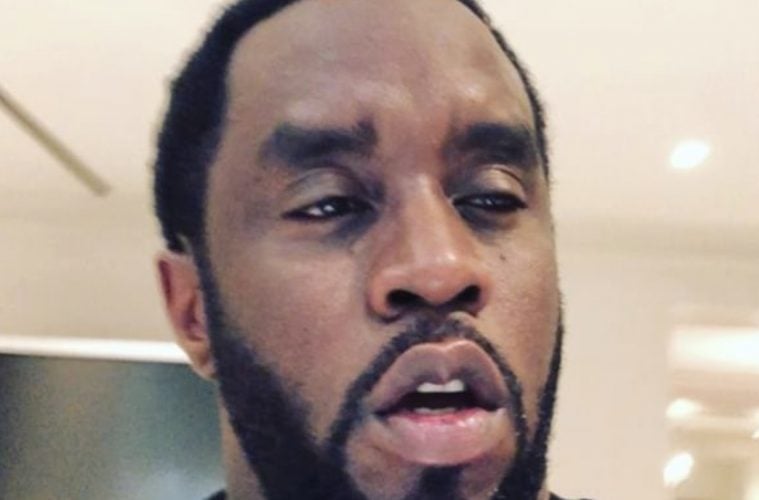 Diddy Remembers His Now-Legendary Hitmen Production Team: “We Created The Soundtrack To A Generation! Over 200 Mil Records Sold”

Music mogul Diddy knows he did a lot to contribute to hip-hop’s 90’s explosion. The rap icon went to social media this weekend to put a little respect on his legendary Hitmen production team.

A couple years ago, Bad Boy Records producer D-Dot explained the essence of becoming a Hitman.

“Everybody created what they felt. You weren’t told or had to make anything specific. Your vibe was your vibe. That’s why you were chosen to be a Hitman because each one of us had a vibe that was unique and you weren’t going to get the same thing from any of us.” (Still Crew)

Throughout the 90’s, the Hitmen put together some legendary hip-hop classics.

On Sunday, music producer Timbaland shared a Top 50 producer list on Instagram and admitted it could use some major fine-tuning.