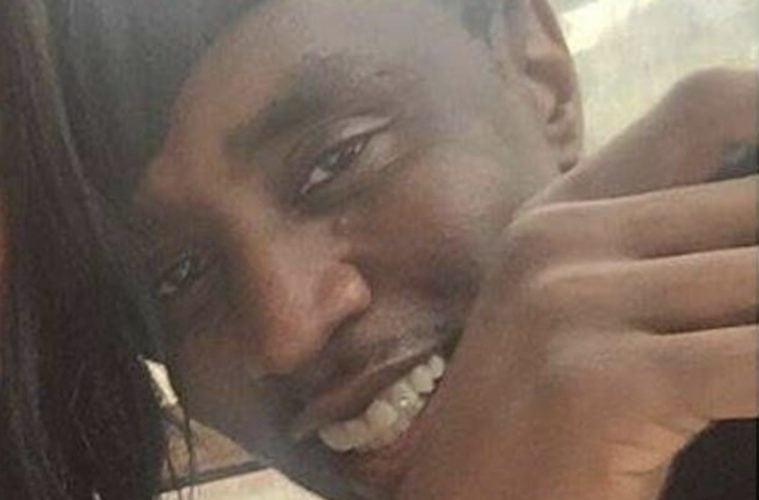 Diddy Reacts To Drake Not Responding, Compares Pusha-T To 2Pac’s “Hit ‘Em Up”

In a new interview, Puff Daddy explained how he found himself in Drake’s shoes over 20 years ago when late rap mogul 2Pac went at him and his camp on the “Hit ‘Em Up” diss song.

“They asked me a question today about Drake not responding and I had to tell them I respected it. Like when we had got hit with ‘Hit ‘Em Up,’ I had to make the call to Biggie and said, ‘We not gonna respond. Somebody’s gonna get hurt if we respond.’ I don’t know what’s gonna happen with it but you know I could understand that perspective because 2Pac hit us with ‘Hit ‘Em Up’ and that joint was cold. I was listening to that and we were actually like, throwing people’s turntables. A deejay would play, we would just end the party and we would take your turntables if you played ‘Hit ‘Em Up.’ You know what I’m saying? That’s how cold [it was]. That thing hurt to this day. And then when JAY-Z, I know JAY-Z and Nas, they’re friends but that still, if you hear ‘Ether’ coming out the joint, I still feel a way. I never felt a way about ‘Hit ‘Em Up,’ I never felt a way with it because I really laughed at it the way I was portrayed in the video. I saw the fun in it but you know, I’m not gonna play it at my birthday party.” (Real 92.3)

This week, a pic surfaced of Drake coming out to attend a private birthday celebration.

Had a blast capturing @mr1loveto private birthday dinner last night. Special shoutout to @o.t.n.t and the @remymartin team for the hospitality and decking out the place to the nines 👌 @marineragency

A few days ago, both 21 Savage and Waka Flocka Flame called for an end to rap beefs.