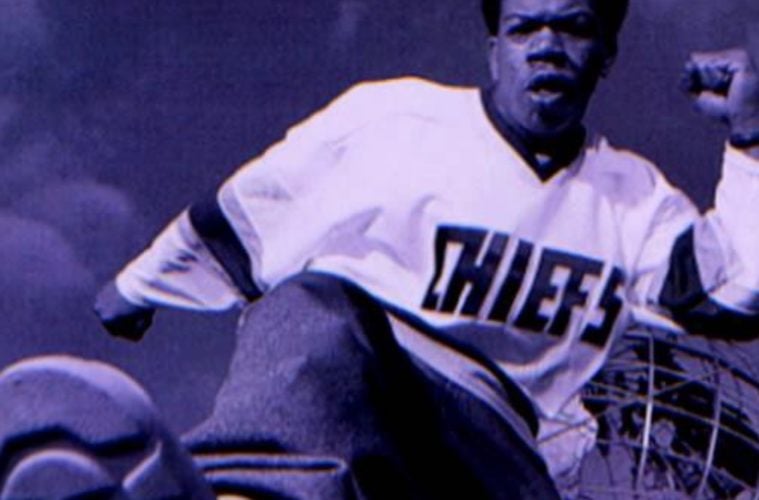 Former Bad Boy Records artist Craig Mack has died this week at the age of 46. The hip-hop veteran passed away this week in a South Carolina hospital.

According to Craig’s producer, his life ended Monday (March 12) due to medical complications.

Craig Mack, the Long Island rapper who found fame on Sean “Diddy” Combs’ Bad Boy Records in the mid-1990s, has died at age 46, his producer confirmed to the Daily News. Mack — who launched to hip-hop acclaim with the platinum hit “Flava in Ya Ear” in 1994 before being overshadowed by fellow artists such as the Notorious B.I.G. — died of heart failure at a hospital near his Walterboro, S.C., home Monday. (New York Daily News)

The shocking death has sparked a flurry of celebrity reactions.

I'm devastated over the news of Craig Mack.. We just finishing up his new album.. smh.. Rest in Power Craig…

Rest in Peace CRAIG MACK. Long Island's own. We were proud of Craig when he came out with the little indie song as MC EZ & TROUP. Then a few years later he went on to make one of the biggest most iconic songs in Hip Hop history. Rest EZ. Never forgotten. We love ya bro

This was the first song by CRAIG MACK that I heard on the radio as a kid. I was in school the next day like "Yo! they're playing Craig on the radio, He's from Brentwood and he made it" and not to mention my legendary brother @DJDIAMOND on the turntables
https://t.co/xyQgK5pfXe

R.I.P TO MY MAIN MAN CRAIG MACK ANOTHER GREAT ONE GONE….

I just got a disturbing phone call. I cannot believe this dude is gone. He just reached out a couple of weeks ago for me to speak on his documentary about his life. Because Craig was my rodie on tour. He would set up & break down my turntables every night on tour. Rest In Peace Lil Bro.

Prior to leaving the music industry for religion, Mack made a name for himself in the 90’s.

The Long Island, N.Y, native at one time was part of Diddy’s Bad Boy Entertainment, which released his first album, Project: Funk da World, anchored by Flava in Ya Ear, which was nominated for a Grammy. His follow-up single, Get Down went gold. After Mack left Diddy, he released a second album, Operation: Get Down in 1997 but left the music industry and devoted his life to religion. (USA Today)