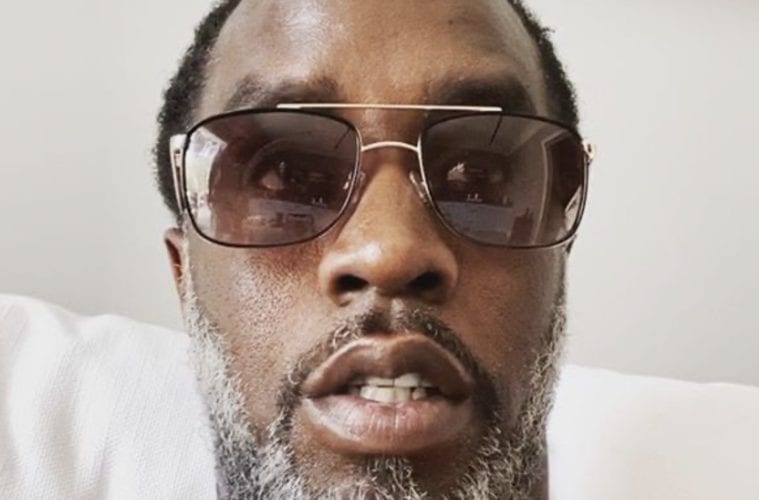 Bad Boy Records CEO Diddy is going to hold his late friends down. The hip-hop mogul has come forward to remember the lives of former mentor Andre Harrell and former girlfriend Kim Porter.

On Tuesday, Diddy shared deep words to both deceased entertainers. Puff vowed to keep their legacies alive and live out their dreams.

“SAVE ME A DANCE!! @ladykp@andreharrell 💔 I PROMISE Y’ALL I’M GOING TO FINISH WHAT WE STARTED!!! REST IN POWER. Shit done got REAL!!!! ✊🏿🖤” -Diddy’s Instagram

Over the past few days, Diddy has relied on social media to remember Andre Harrell’s life. Puff Daddy has shared past moments with his former Uptown Records boss.

“This is a song Baby Face wrote in remembrance of Andre Harrell Who I have officially given a new name … From now on he will also be known as ANDRE THE GREAT!!!!! 💔✊🏿🖤 RIP @andreharrell”

“Irreplaceable 💔 @andreharrell I MISS YOU. HE WAS SO KIND. SO BEAUTIFUL. SO PATIENT. SO BLACK. SO CARING. SO SHARING. SO WISE. THE LIFE OF THE PARTY. A MUSICAL GENIUS! MY HERO. !🖤✊🏿LOVE FOREVER 💔”

This Sunday, May 24 at 7 PM ET, some of the biggest entertainers will remember Andre’s life with a tribute special airing on multiple networks.

Andre Harrell, a veteran music executive best known as the founder of Uptown Records, where Sean “Puffy” Combs got his start in the business, who later went on to head Motown Records, has died. He was 59. The cause of death is as yet unclear. DJ D-Nice revealed the sad news while spinning on Instagram Live for his popular Club Quarantine series Friday night (May 8). Variety has yet to receive official word though sources have confirmed Harrell’s passing. (Variety)