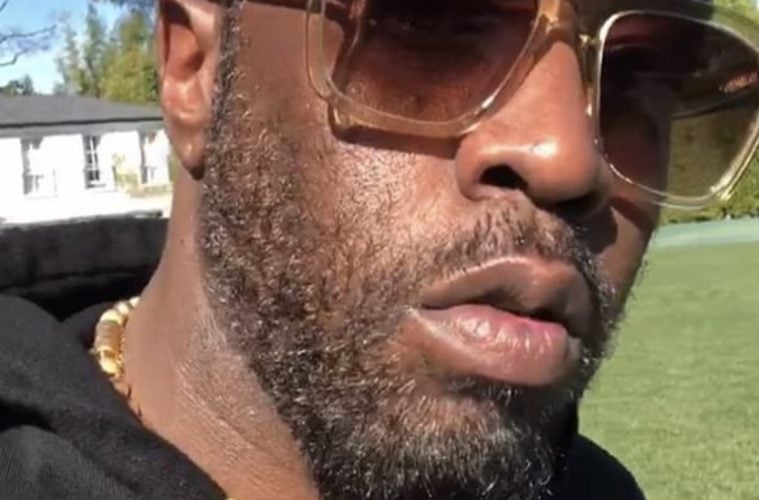 Puff Daddy went to his social media channels to address his REVOLT network being referenced by Comcast as an example of it not discriminating against blacks.

On Wednesday, the case went before the Supreme Court following publicized coverage.

At issue is whether Allen’s $20 billion lawsuit should have survived beyond the pleading stage by merely proving that his race was a “motivating factor” in Comcast’s decision to deny carriage of his company’s channels, or whether it was the sole cause, something called “but for” in legalese. The Ninth Circuit ruled in favor of Allen last year, and some of the justices found fault with the lower court’s reasoning. There also was skepticism of issuing a definitive ruling that established a lower threshold when a case is first filed, and a higher one if it reaches a trial. (Deadline)

The legal case dates back to 2015 when Allen initially sued Comcast for racial discrimination.

Allen sued Comcast and Charter Communications over racial discrimination after the cable giants refused to include his programming on their networks. Allen, Entertainment Studios chairman and CEO, owns The Weather Channel, theGriot and several television stations across the country. (Our Weekly)

Comcast is also currently going through a war with premium movie network STARZ.

The Allen-Comcast hearing also drew a handful of demonstrators urging Comcast to keep the pay TV channels group Starz on its cable systems. Comcast and Starz, which is owned by Lionsgate, have been tussling over carriage renewal terms. Starz has told its subscribers that it could go dark on Comcast systems if a deal isn’t reached by Dec. 10. Protestors at the Supreme Court focused attention on Starz as the home of “Power,” the crime drama that ranks high among the most-watched series in African-American homes. The group circulated a petition and carried professionally printed signs declaring: “Stop Comcast. Keep Starz. Sign the Petition.” (Variety)