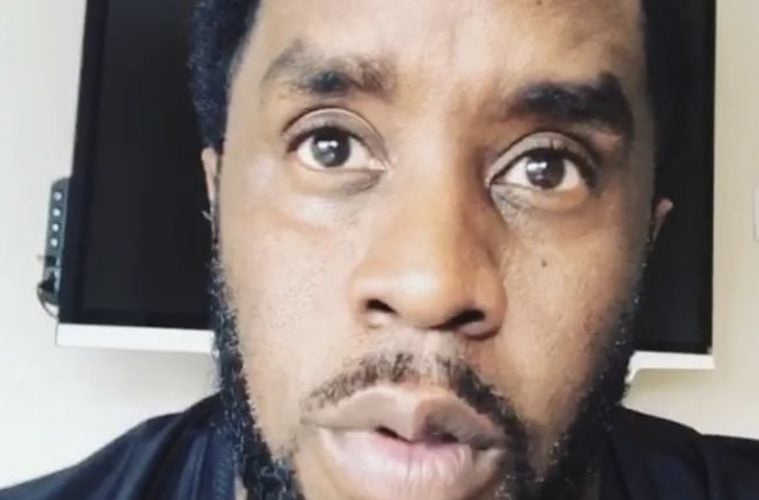 Music mogul Diddy isn’t letting go of his feelings for Kim Porter. Puff Daddy has come forward this weekend with a message to his late soulmate.

Puffy hit up Instagram Saturday with a side-by-side shot of their daughters and a childhood Porter pic.

Earlier this month, Diddy remembered Porter with a throwback pic and heartbroken emoji.

According to reports, Porter died in November from a form of lung inflammation.

The L.A. County Coroner’s office released the cause of death as lobar pneumonia — which is an inflammation of an entire lobe of the lungs. According to the report, Kim had gotten a massage from her goddaughter the day before she was found dead, and watched movies with family members until going to bed at 11:30 PM. The report lists that as the last known time she was alive. Her goddaughter saw her at 8:30 AM the next day, but thought Kim was still sleeping … so she left for work. The report says housemates checked on Kim again at 11:30 AM. When they found her unresponsive, they called 911. (TMZ)