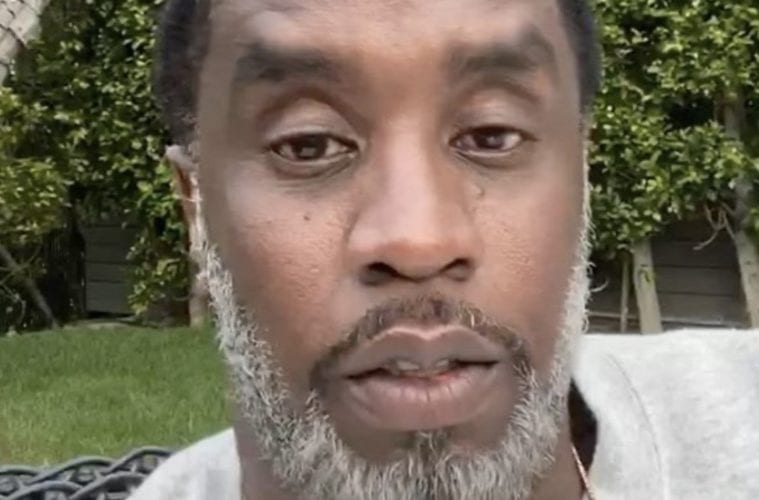 Bad Boy Records’ Diddy sees greatness in Nick Cannon and wants to give him a platform to speak out. The hip-hop veteran has stepped up to extend his hand and offer a partnership at his Black-owned REVOLT TV network.

On Wednesday, Puff Daddy went to Instagram and Twitter with open arms. Diddy encouraged Cannon to consider bringing his talent to the growing entertainment powerhouse.

“The only way we can change the narrative, educate, and uplift each other is if we do it together. Nick, my brother, I am here to support you fully in any way you need.⁣ ⁣ What we are not going to do is turn our backs on our brothers and sisters when they challenge the system.⁣ ⁣ Come home to @REVOLTTV, which is truly BLACK OWNED! We got your back and love you and what you have done for the culture. ✊🏿❤️” -Diddy’s Instagram

A few hours ago, Nick Cannon went to Facebook to request full ownership of his long running ‘Wild ‘N Out’ brand. He also called out Viacom for bullying him and apologized for his previous comments.

On Wednesday, New York rapper 50 Cent didn’t miss the opportunity to clown his former rap nemesis over the firing. Fif hit up Instagram and even made a reference to Nick Cannon’s “Wild N Out” show.

“👀Damn nikki what the f*ck was you on that stupid a** podcast talking about?🤔No More Wilding Out Hun! (Don’t worry Be Happy). #bransoncognac #lecheminduroi” -50 Cent’s Instagram