According to reports, Yeezy received Secret Service clearance despite his recent hospitalization for a reported mental breakdown.

A Secret Service official tells TMZ, “Personal problems that Mr. West is working through does not establish him as a security threat to President-elect Trump.” The official added Trump’s staff ultimately made the decision to give Kanye the all-clear. TMZ has learned Donald Trump himself made the decision to sit with Kanye for 15 minutes. (TMZ)

Hours prior, buzz developed about Kanye rolling through to see Donald at his Trump Towers in New York City.

Well, this isn’t entirely surprising: According to pool reports, Kanye West just arrived at Trump Tower for a meeting with the president-elect. West was recently released from the hospital, where he was reportedly treated for a “nervous breakdown.” Before he was hospitalized, West told a crowd at a San Jose concert that he “wanted to vote for Trump” but did not actually vote. (NY Mag)

Trump spox Hope Hicks confirms @kanyewest is meeting with the president-elect, though it is still unclear why.

#PressPlay: #KanyeWest and #DonaldTrump at the #TrumpTower in #NYC via. @cnn 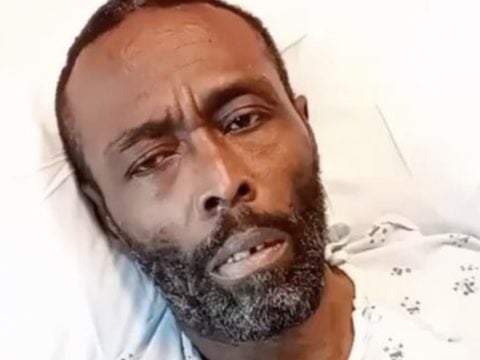 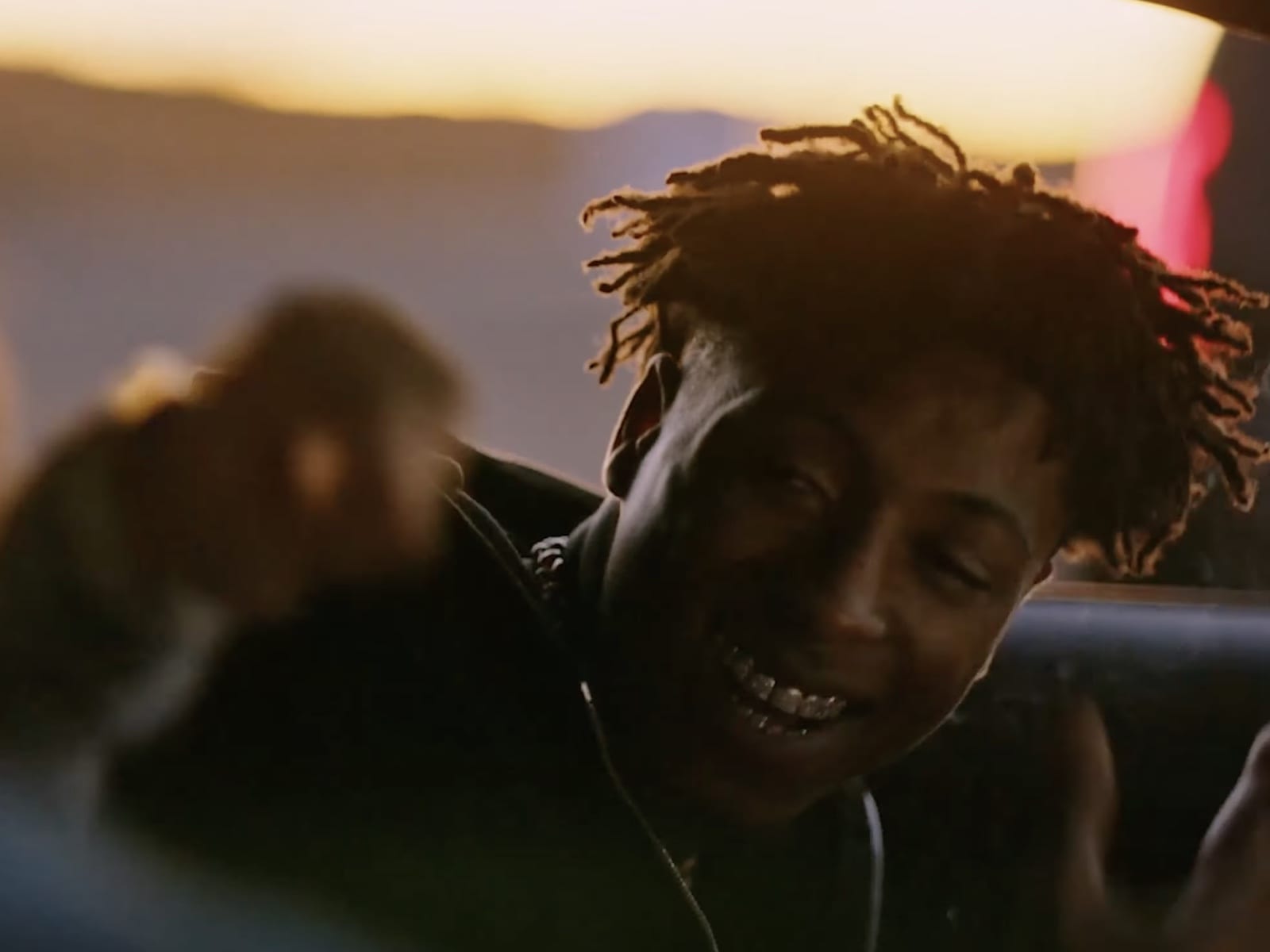 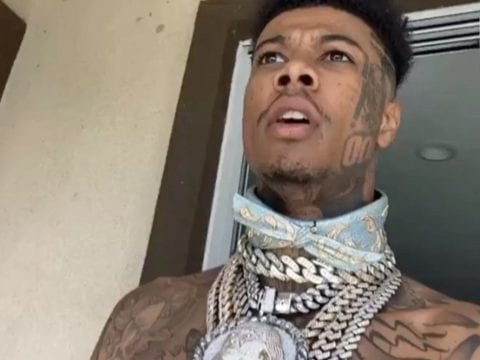