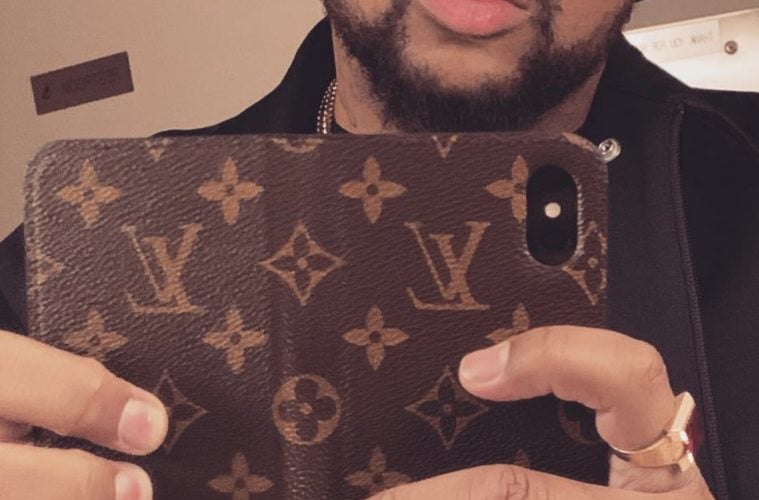 Destiny’s Child Michelle Williams and The-Dream are geeking out. The duo have congratulated Beyoncé on releasing a must-watch Homecoming Netflix special.

On Wednesday, Williams and Dream hit up Instagram to salute Queen Bey.

New stats show Twitter users put up more than half a million tweets in relation to the new Netflix must-see.

A few hours ago, We The Best CEO DJ Khaled jumped on Instagram to salute Queen Bey on her Homecoming film.

The must-see flick focuses on Bey becoming the first-ever black woman to headline the Coachella music festival in 2018.

Written, directed and produced by the singer, and shot over eight months, the Netflix project is part concert film, part documentary with a behind-the-scenes look at the two weekend performances which made her the first black woman to ever headline the Coachella Valley Music and Arts Festival. (CNN)