According to social media buzz, the listening event went down Wednesday (June 22) in New York City.

Just a few days ago, Desiigner hinted as his next major single with a new clip posted on social media. Earlier in the month, news also emerged regarding a new Desiigner song featuring Eminem. Now, we have learned of the title of Desiigner’s debut mixtape and first project under the Def Jam/G.O.O.D. Music banner. As P&P reports, Desiigner has chosen to call his forthcoming project New English. No release date has been revealed, so stay tuned. (HYPE TRAK)

In May, Desiigner hinted at plans to release a couple new projects in the coming months. 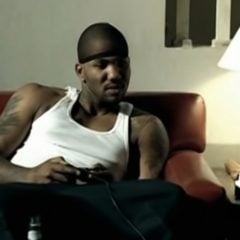