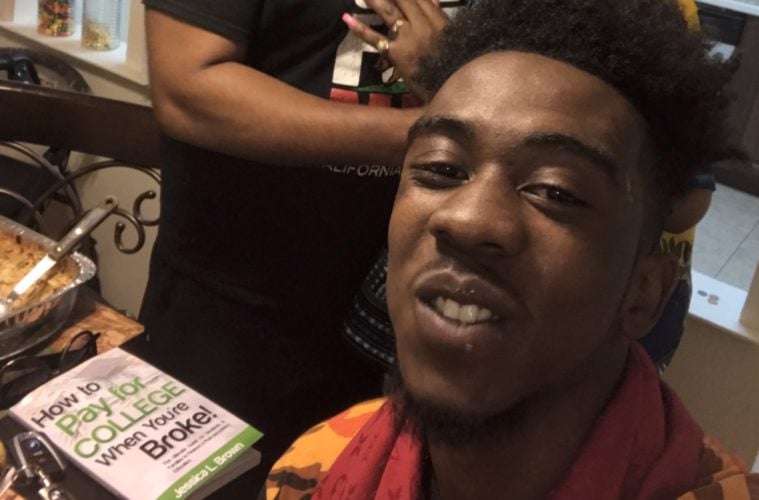 G.O.O.D. Music’s Desiigner is surrounding himself with greatness. The hip-hop newcomer has shared an epic shot of himself hanging out with rap icon Slick Rick.

This weekend, Desiigner went to Instagram to treat followers to a pic of The Ruler and rap rookie $ki Mask The Slump God.

Last fall, the New York native revealed he had new music coming out.

In 2016, Desiigner promised to deliver at least two music projects sooner than later.