According to reports, Desiigner no longer has to worry about drug and menacing charges stemming from a September bust.

The rapper, whose real name is Sidney Selby, wasn’t in Manhattan Criminal Court on Tuesday when prosecutors agreed to have his case sealed. Prosecutors and Selby’s lawyers agreed to an arrangement that generally leads to charges being dismissed if the defendant stays out of trouble for six months. But it’s unusual for a case to be sealed immediately. Lawyer Stacey Richman says she’s happy Selby was exonerated. (Page Six)

Desiigner is in a heap of trouble, because TMZ has learned the drugs cops allegedly found in the SUV in which he was riding included OxyContin, methadone and illegal steroids. The driver of the car claims Desiigner, who was sitting in the back seat of the SUV, pulled a gun and pointed it at him. Law enforcement sources tell us cops have obtained a search warrant to literally take the SUV apart, to see if there’s a gun in a hidden compartment. (TMZ)

The same week, fellow New York rapper Fabolous showed his support for Desiigner amid his bust. 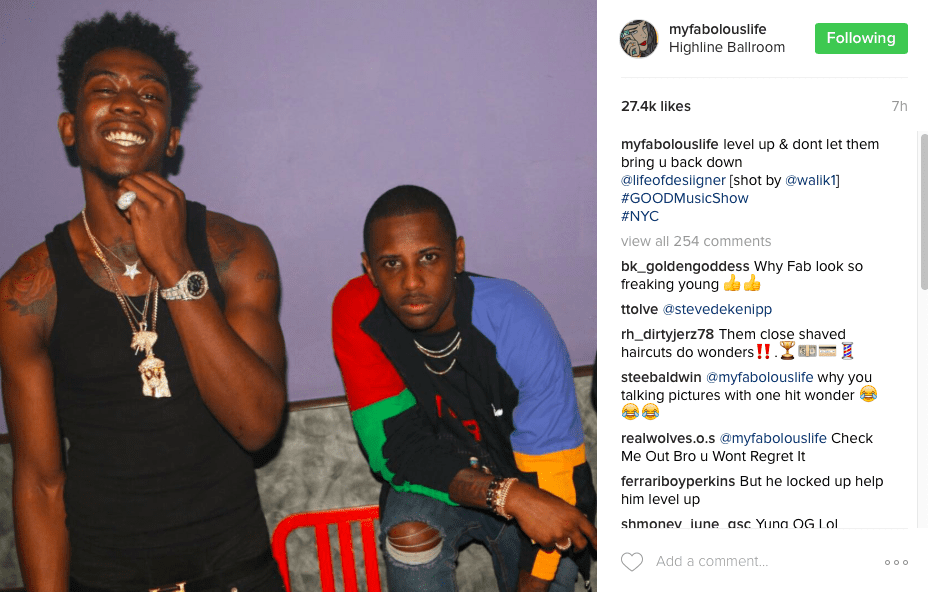