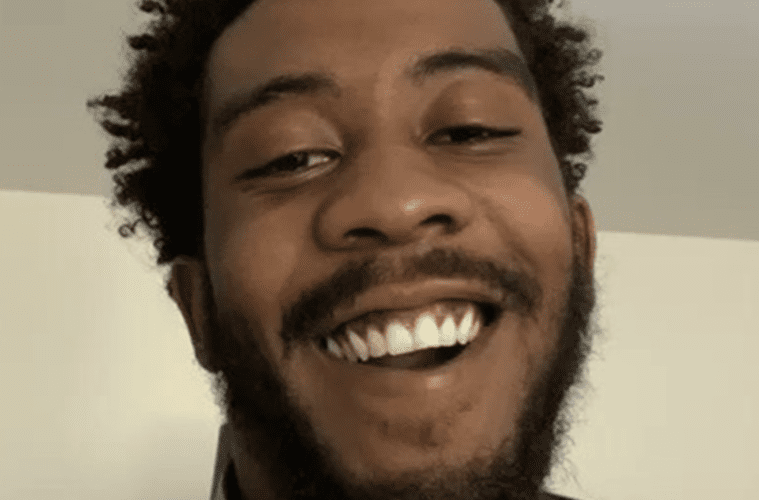 New York rapper Desiigner is sticking to his guns. The hip-hop star has come forward to defend his decision to leave former mentor Kanye West and his star-studded G.O.O.D. Music label.

According to Desiigner, he started to feel uncomfortable about his situation at the label. Although he didn’t get into specifics, D said certain things at the record company didn’t sit well with him.

Desiigner explains why he left Kanye West’s G.O.O.D. Music: “I was happy and sh*t and then it was kinda weird with certain things like, I hear from my team. I had to get out that G.O.O.D. Music sh*t. I just felt uncomfortable” -SOHH’s Twitter

In 2019, Desiigner rapped about Kanye’s crazy side. The reference came from a “Thotiana” freestyle.

“I got it going like Desiigner, or got it goin’ crazy, like Kanye, huh/I brought it to my house on a Sunday/She ain’t trying to leave until next Monday” (“Bust Down Thotiana” Freestyle)

Prior to dropping the freestyle, Desiigner raised eyebrows after calling Ye crazy during an Instagram Live session.

A few months ago, the rap entertainer said he didn’t get dropped. Desiigner said he wanted to do his own thing and asked to leave the label.