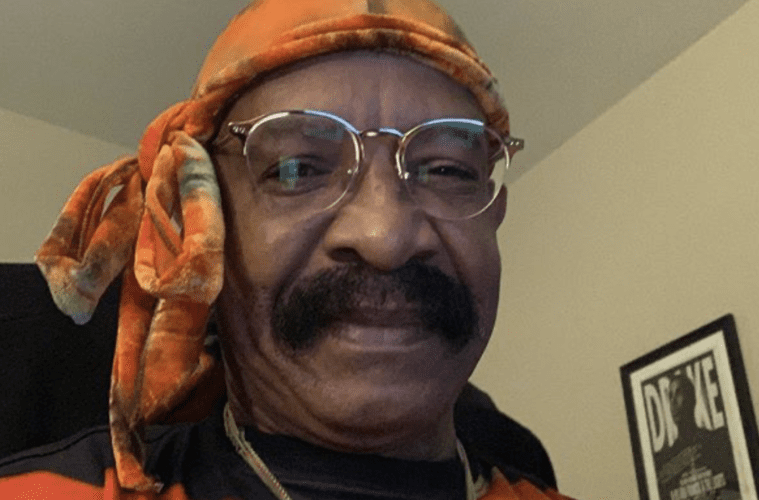 Drake’s Dad Rips Donald Trump For Tactics Against Protestors: “This Is The Most Racist Sh*t I’ve Ever Seen On This Earth”

On Tuesday, Dennis Graham went to Instagram and didn’t hold back, ripping into Trump. Dennis shared his frustrations with learning about the head of state planning to use dogs against people protesting police brutality.

“Are you kidding me this man Donald Trump has actually had the military to bring back German Shepard dogs that they used in the 50s and 60s to bite people of the UNITED STATES in 2020, My Brothers and Sisters, The honorable MalcomX tells you exactly what to do when you’re being attacked by German Shepards and it’s handler, $2.00 worth of gasoline in a water bottle takes care of the dog and it’s handler,George Wallace one of the most racist White Klansmen in the world used these same tactics against Martin Luther King and every other Black person in the Civil Rights movements,George Wallace ended up in a wheelchair and asked Black people to forgive him for what he had done.” -Dennis Graham’s Instagram

“Do you guys see what this psychopath is doing???????In the 50s and 60s they sicked Shepard dogs on Black people and just by this president suggesting this is the most racist sh*t I have ever seen on this earth, Please google MalcomX on dogs attacking all people”

A few days ago, Trump went to his Twitter page to threaten attack dogs on protestors. He said anyone pulling up on the White House would have to deal with weapons and ‘vicious’ canines.

If protesters had attempted to breach the White House fence Friday, Trump tweeted, “they would have been greeted with the most vicious dogs, and most ominous weapons, I have ever seen. That’s when people would have been really badly hurt, at least.” The remarks were met with outrage in many quarters, and a scathing reply from D.C. Mayor Muriel Bowser, D, who said the president had “glorified violence” by recalling some of the worst images in civil rights history. (SF Gate)

Recently, Dennis hit up his Instagram page with some heartfelt pics. The shots featured police officers in Miami kneeling for forgiveness from protestors.

Over the past few weeks, Graham has kept fans updated on his feelings toward growing protests and police brutality awareness demonstrations.