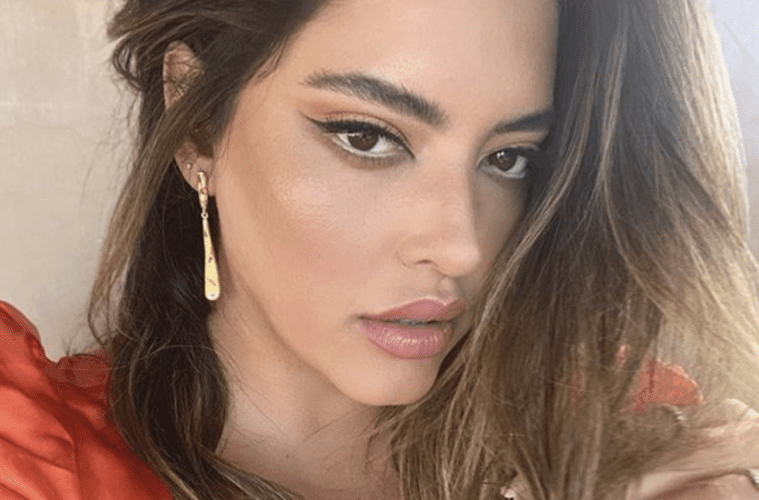 Grammy-winning rapper Lil Wayne isn’t thinking about the bachelor life these days. The hip-hop star has made sudden headlines after getting extra boo’d up with plus-size model Denise Bidot.

This week, Denise went to her Instagram Story with a series of three pictures boo’d up next to Lil Wayne as his new girlfriend. Her caption hints towards a special relationship between the pair as well.