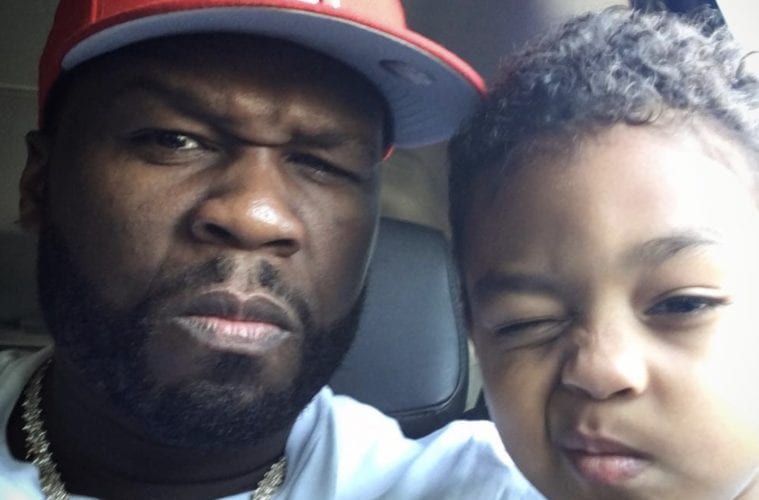 New York rapper 50 Cent is keeping tabs on what’s happening around the county. The hip-hop veteran went online this week to salute a handful of powerful government leaders showing support for the Black Lives Matter movement.

Fifty went to Twitter last night to share the epic moment. The pics feature Democrats, including everyone from Speaker of the House Nancy Pelosi to Senator Cory Booker taking the knee.

This week, Democrat leaders showed huge support in the wake of George Floyd‘s death from police brutality. In addition to kneeling, Dems have put together legislation in an effort to finally limit law enforcement’s power.

Congressional Democrats rolled out a wide-ranging package of law enforcement reforms on Monday, but stopped short of jumping on the “defund the police” bandwagon that has picked up steam nationally in the wake of George Floyd’s death. The legislation, dubbed “The Justice in Policing Act,” proposes a laundry list of mechanisms by which the federal government would step up oversight of local police departments, including extensive new bias training for officers, bans on racial and religious profiling, a national prohibition on chokeholds, the implementation of a national registry of abusive cops and a mandate for body cameras. (NY Daily News)

Over the past few days, 50 has publicly shared his support for ending police brutality. The G-Unit head has relied on social media to keep tabs on what’s happening around the globe.

In late May 2020, 50 shared footage of New York Governor Andrew Cuomo standing up for protesters and demanding an end to police brutality.