The lawyer for one of the three white men charged with murdering Ahmaud Arbery, a Black man, in their southern Georgia neighborhood failed in an attempt to have the judge remove civil rights leader Rev. Jesse Jackson from the courtroom on Monday. 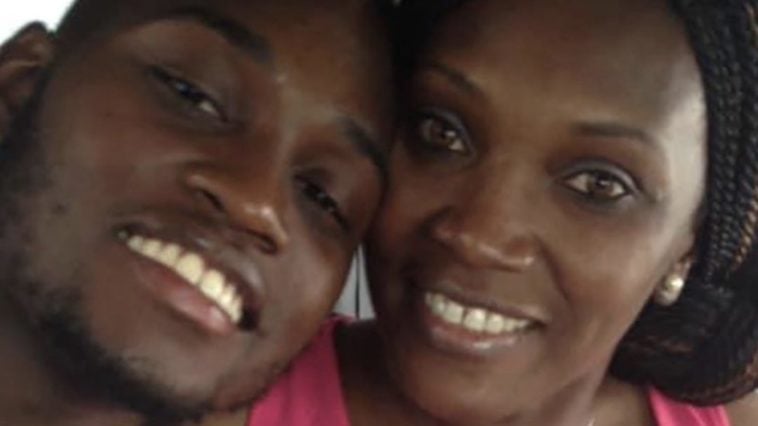 Defense Attorney Tries To Get Jesse Jackson Removed From Court

The same lawyer, Kevin Gough, made a similarly unsuccessful attempt last week to get the court to prevent any more “Black pastors’ ‘ attending the trial after the Rev. Al Sharpton, another civil rights leader, was seen sitting with Arbery’s parents in the public gallery.

After the jury was sent out, Gough stood in the Glynn County Superior Court and said he objected to what he called “an icon in the civil rights movement” sitting between Arbery’s parents.

“How many pastors does the Arbery family have?” he said, referring to a similar objection he had made on Thursday to Sharpton’s visit. “Your honor I would submit with all respect to the Reverend Jesse Jackson that this is no different than bringing in police officers or uniform prison guards in a small town.”

Prosecutors say Arbery was an avid jogger, and his killing was seen by some as another example of a Black man facing dangerous suspicion while doing some banal activity in public.

The judge said it was odd that Gough kept objecting to Black pastors showing up and that he was “done talking about it.”

We recently reported on the Ahmaud Arbery trial finally beginning in court. Jury selection is started weeks ago and concluded with only a single black juror on the jury, even though the judge acknowledged “apparent discrimination” in the jury selection process. 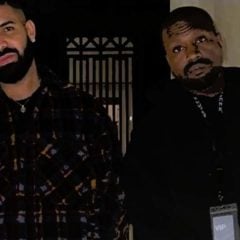 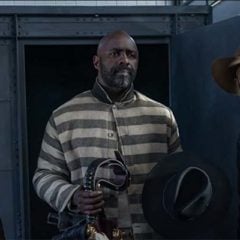