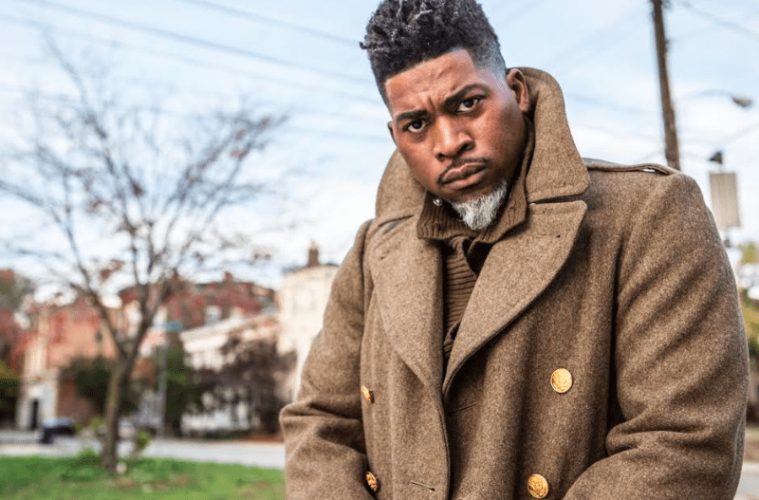 David Banner’s Top 5 “The Cipher” Q&A Gems: “Black People Clung To Crunk Music B/C It Had A Revolt Undertone” [Audio]

[Mississippi’s own David Banner recently sat down with hip-hop personality and SOHH correspondent Shawn Setaro on his popular “The Cipher” podcast. Listen to the full interview and check out five gems they dropped during the Q&A.]

On how he managed to get his early group Crooked Lettaz’ album released against the label’s wishes:

“I moved to New York homeless, and I stood out in front of Penalty [Records] every day until they put our album out. They had shelved us. I think Neil Levine was scared of a six foot two black man who was there every day when he showed up to the office, so he found a way to put that album out so I could go back to Mississippi.”

“I think our place in hip-hop is sort of like a glass statue. Because until we have our Puffs, our Will Smiths, our Ice Cubes, it really won’t count. T.I.’s on his way to being that, Ludacris is close. But until we have our movies that really show Southern life from our perspective, until we’re actually able to control something – once the movement leaves the South, we don’t have any companies to show for the billions of dollars that we’ve made hip-hop or the music industry in general. Then it’s just high-paid slave labor to me.”

“I have feelings against battle rap now, because to me it’s like public emasculation, sort of like a slave hanging. The two big black bucks battle each other in front of people to sort of emasculate each other.”

On why crunk music became so popular:

“The reason black people clung to crunk music the way they did is because it had a revolt undertone to it. It was just this revolutionary push. Even though [Lil’] Jon wasn’t known for lyrics, the spirit of his music was like, ‘We sick of the system and we gonna tear this shit up.’”

On how he almost became a part of the Likwit Crew:

“People don’t even know that I was almost in the position that Xzibit has in the Likwit crew. Their manager at the time had asked me to move to L.A. from Mississippi. He saw me in a freestyle battle and was like, ‘Yo, I want you to get down with the crew.’ I was like, ‘I ain’t never been to L.A. before. I’m not moving all the way out there and I know nobody.’ And then about a half a year or a year later, Xzibit took that spot.”