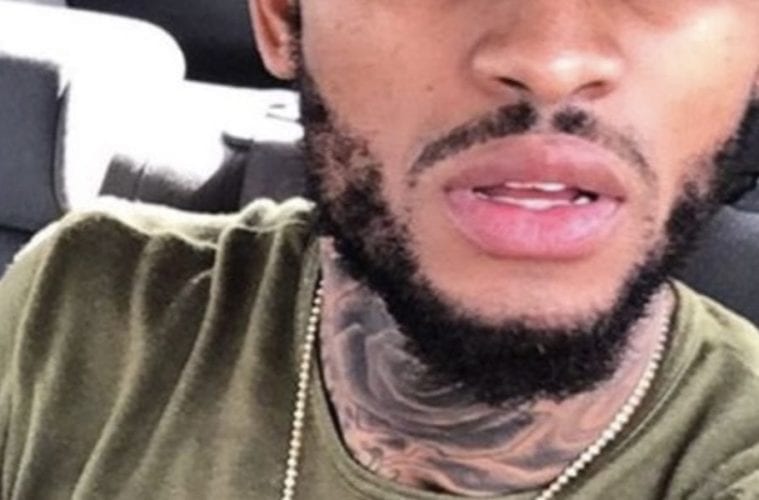 This week, the Harlem native came forward to update everyone concerned about his well-being and admitted the drama even impacted his acting career.

Yesterday, reports claimed the criminal situation had been resolved.

On Oct. 28, TMZ reported that the battery charges against Dave East were dismissed. Speaking to the celebrity news site, his attorney Stacey Richman said that because East took a test that confirmed he got a concussion during the altercation, the charges ended up being dismissed. (XXL Mag)