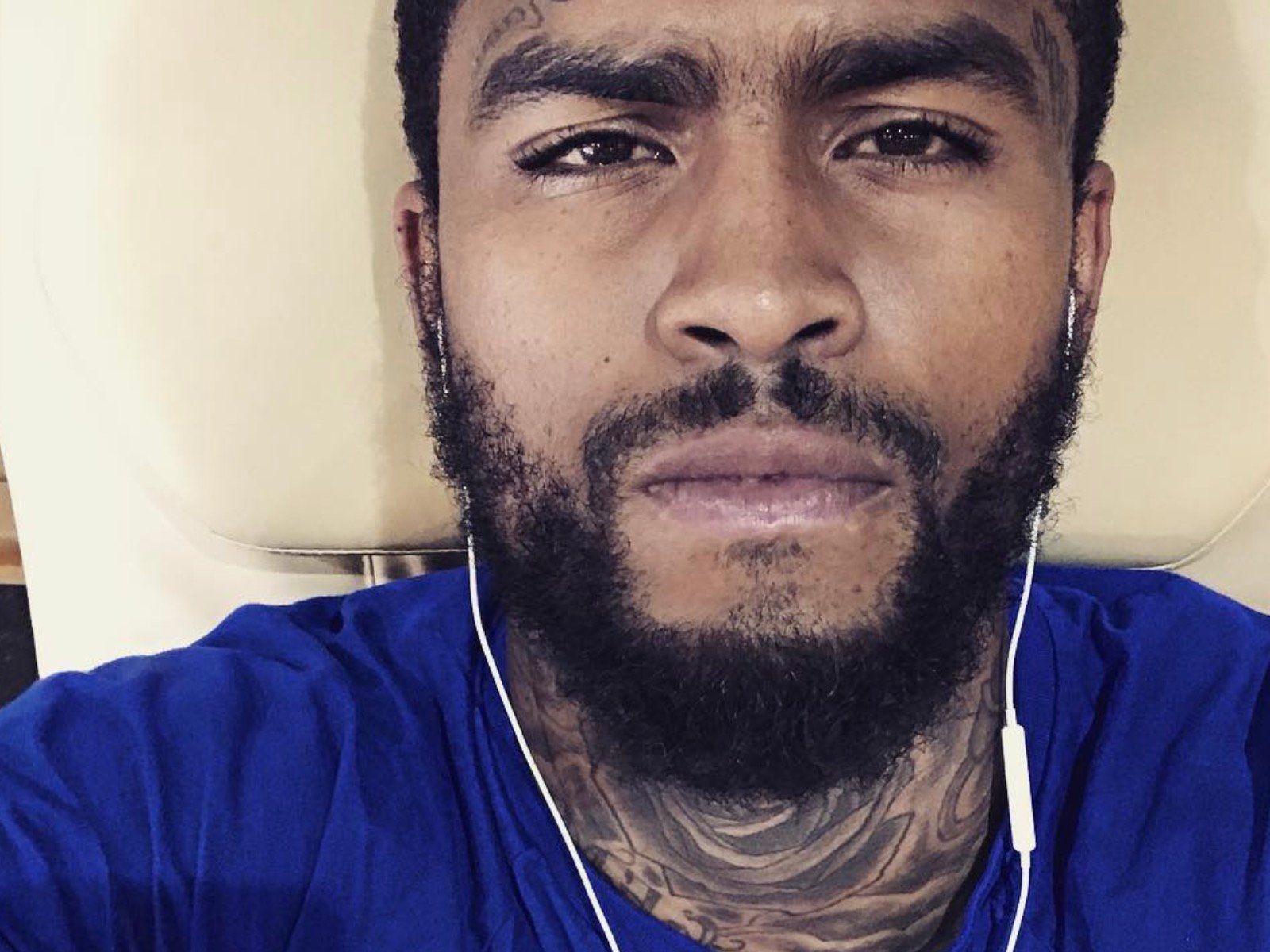 Over the past few hours, East has lit up his Instagram feed with shots of himself receiving 2K treatment for the must-play title.

Over the past few days, NBA 2K has teased fans about what to expect when the must-own title arrives later this year.