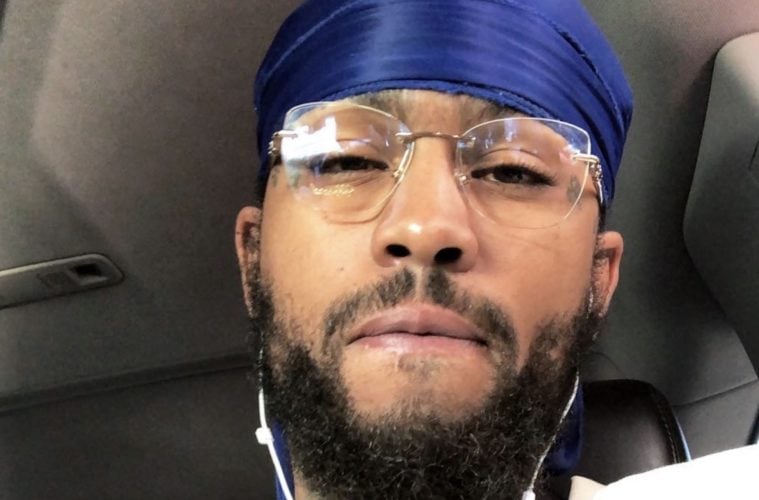 East hopped on Instagram with a shout-out to one of Ma$e’s standout Harlem World anthems.

Recently, Dave reached out to fans for help in casting his upcoming “Nobu” video.