In a new interview, East did not hold back on letting his past and present TV crushes go public.

“You wanna know who I wanna know what happened to? Lisa Turtle. Where is she? Y’all know who I’m talking about? She was bad. Oh. Topanga was bad. Topanga, I’m looking for you if you’re into hood black dudes. Holler at me. Dave East on Instagram.”

I Be High Man 🤷🏾‍♂️ @massappeal 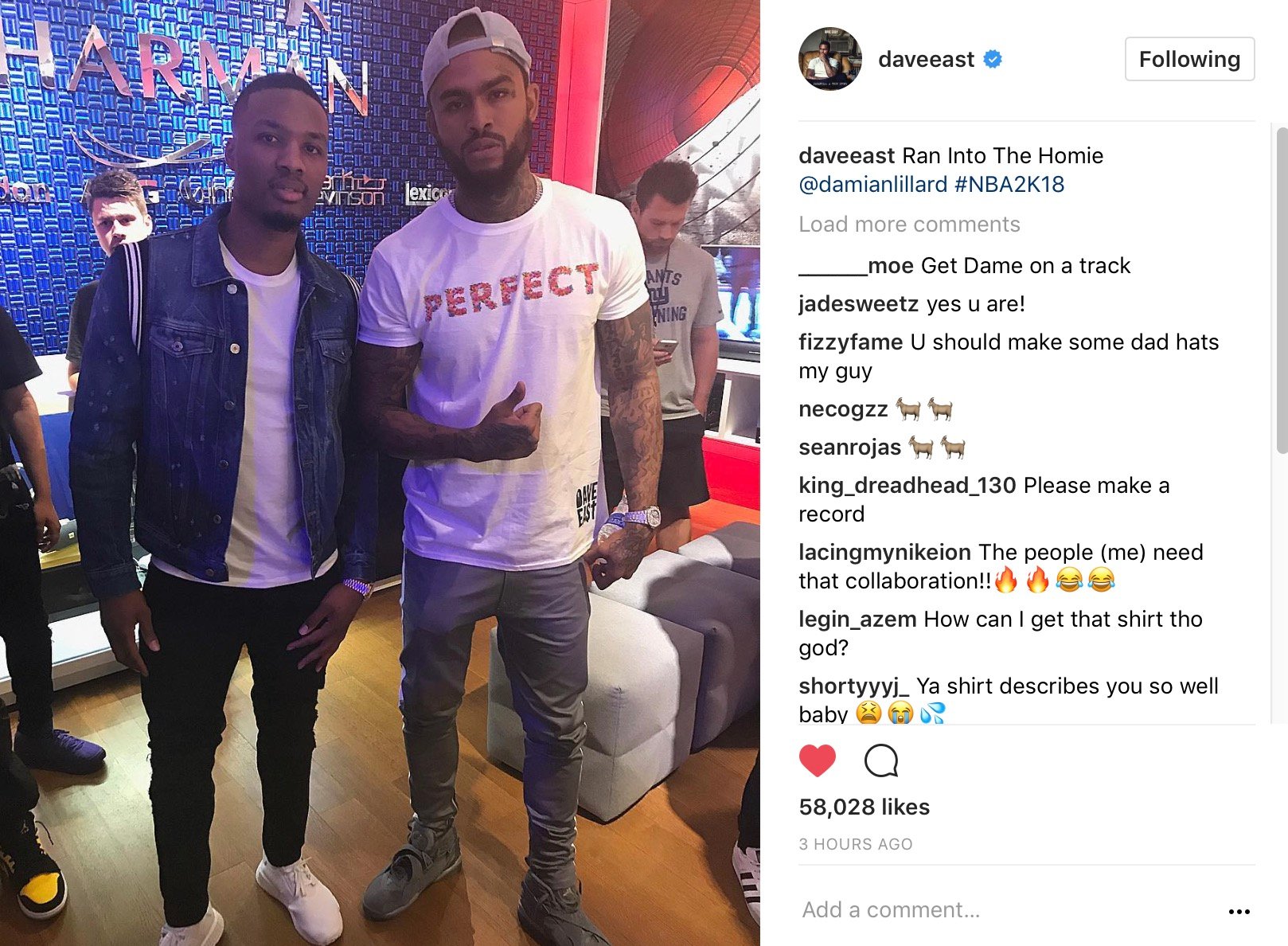 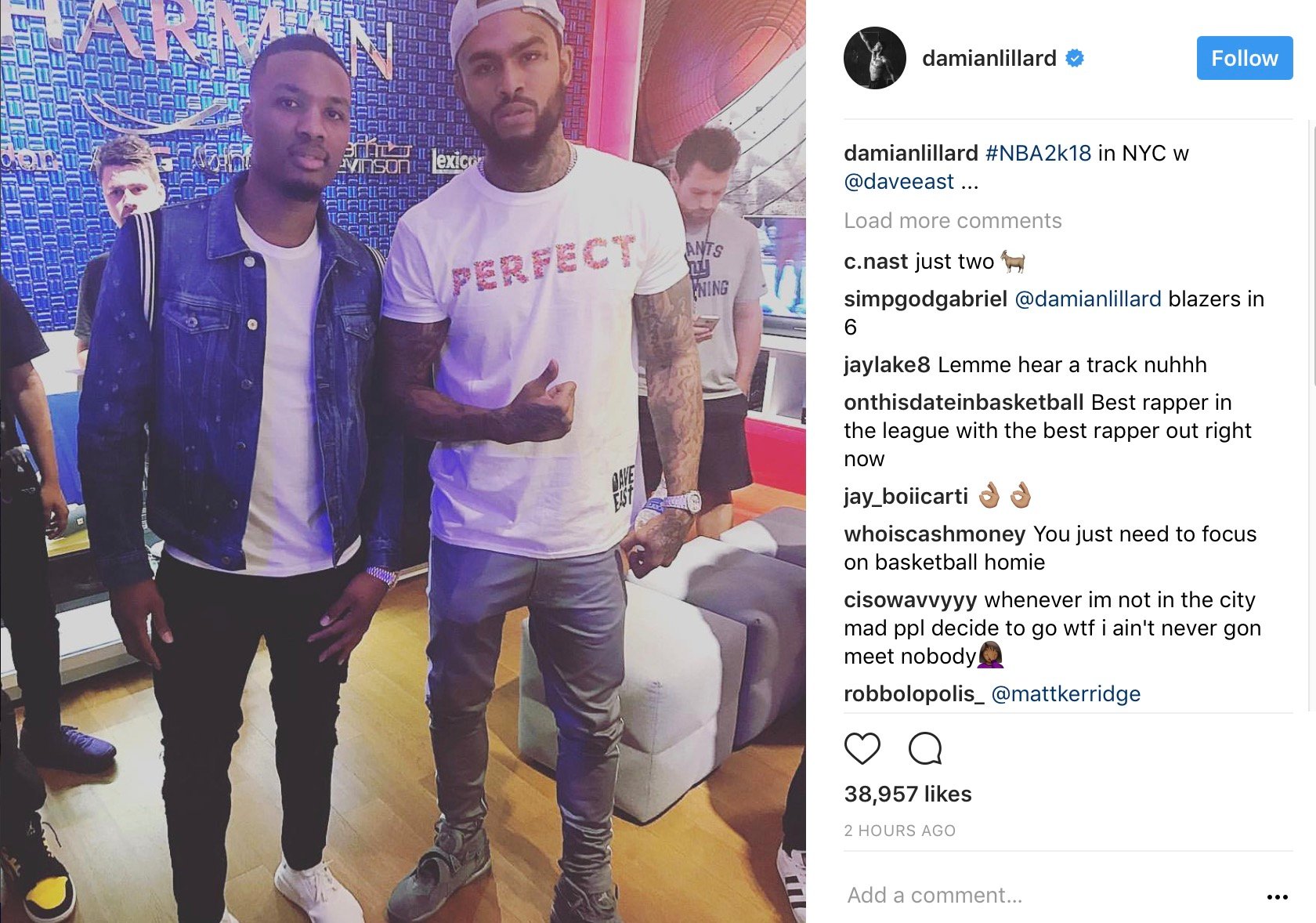 #DamianLillard time at the #NBA2K18 event in NYC!

In a recent interview, Dave talked about gearing up to release multiple hits with R&B star Chris Brown.

During a recent visit to Rap-Up HQ, the Harlem rapper revealed the big news. “We got another joint,” said East. “Me and Chris got like three records but we got a new joint with me, him, and Kap G that’s coming soon…It’s called ‘Bentley Truck.’” While fans wait on that collabo, they will be treated to the video for “Perfect,” which Brown co-directed. “The video shoot was dope,” said East. (Rap-Up)

Recently, Dave raised eyebrows after dishing on his plans to invade the Hollywood movie scene.

“Honestly, the acting is fun, man. It’s something I always seen myself doing. Like, I can [re-enact] mad movies,” Dave East tells XXL. “So the fact that that’s even like being offered to me now like I got scripts in my email. I’m reading different scripts. I auditioned for Star Wars. It’s crazy. I would’ve never in a million years been trying to think I would’ve been reciting like, Luke Skywalker lines. It’s crazy, man! But they on it, you know what I’m saying? So I got back in the gym. I just want to be the best Dave I could be.” (XXL Mag)