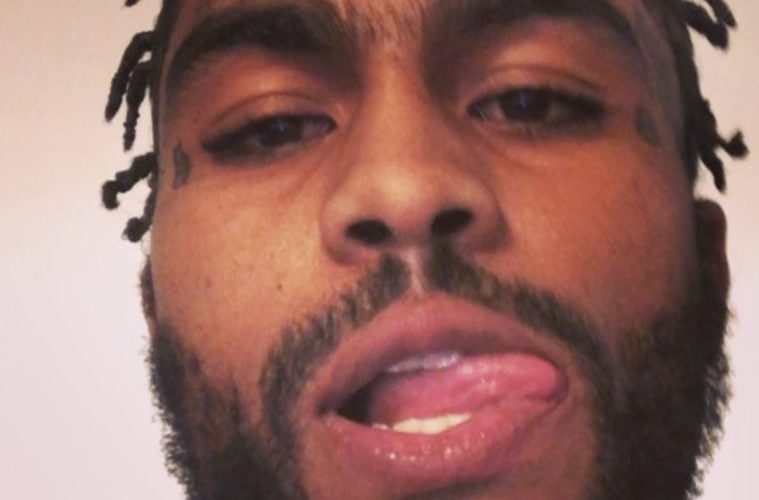 Dave East Finds The Most Honest Black Panther Meme: “N- Been Throwin The Bronx Up For Months”

New York rapper Dave East is giving the Internet something to laugh about. The hip-hop artist has shared a savage but honest Black Panther meme.

Dave went to Instagram this week with a priceless shot of actor Chadwick Boseman throwing up his signature Wakanda Forever pose at a red carpet event.

Heading into the weekend, all of the focus has centered on the new Avengers: Infinity War release.