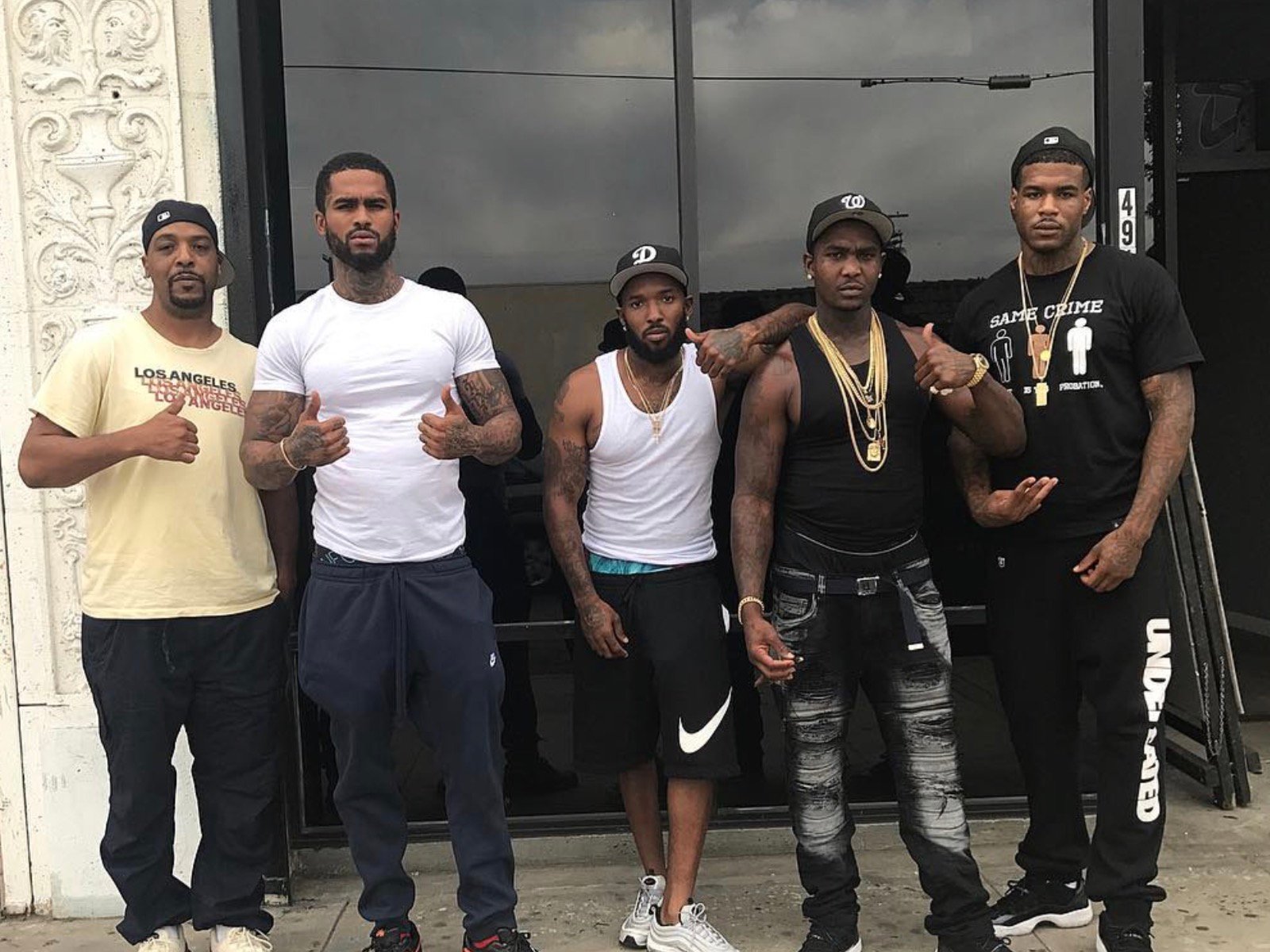 Dave East Eats Up A Storm At God’s Son Sweet Spot: “Nas You Know Where I’m At”

Last night, Dave went to Instagram to show off a pic of himself at Nas’ Los Angeles location. 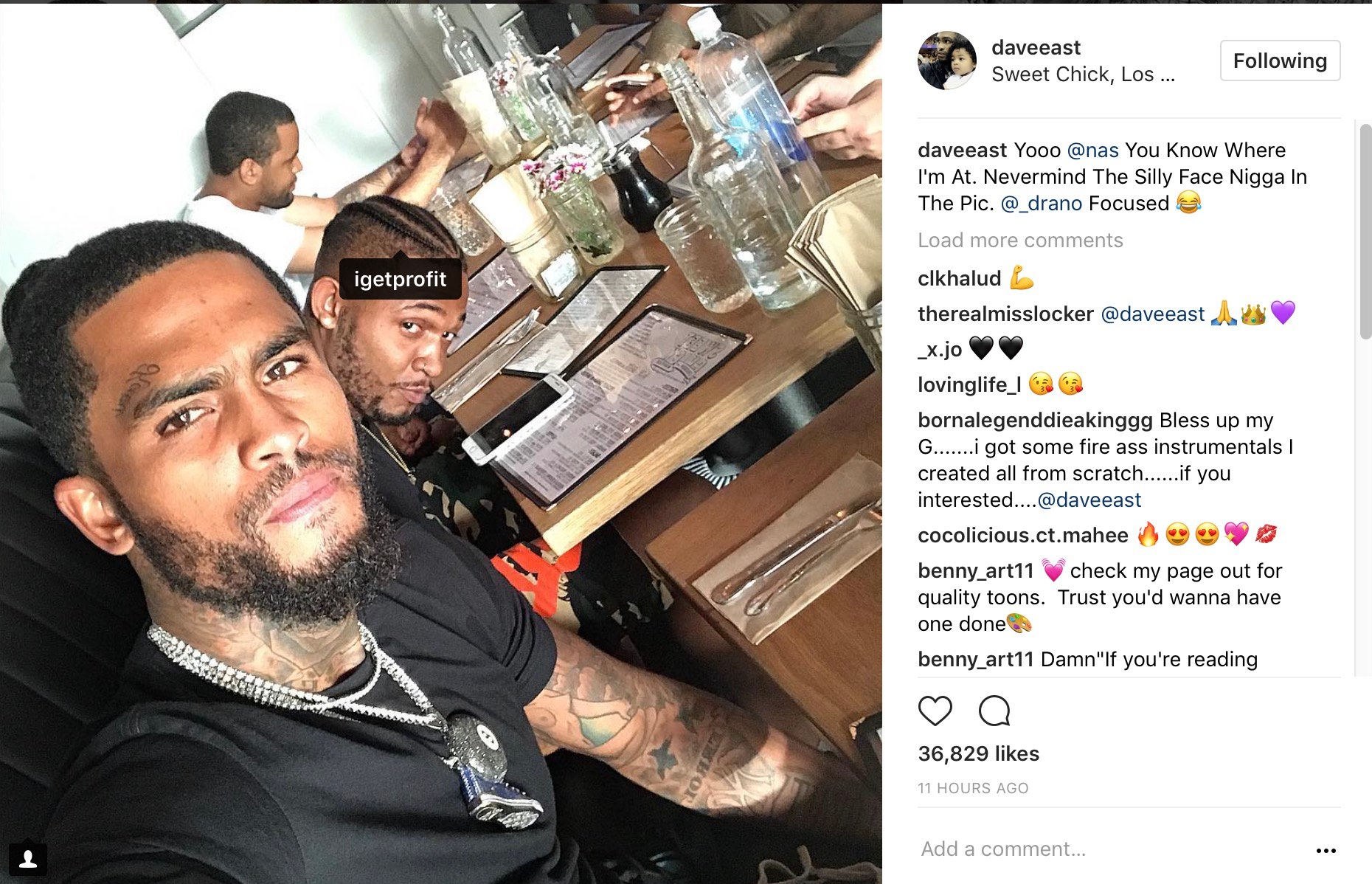 Over the past few months, Nas has heavily promoted the Sweet Chick spot. 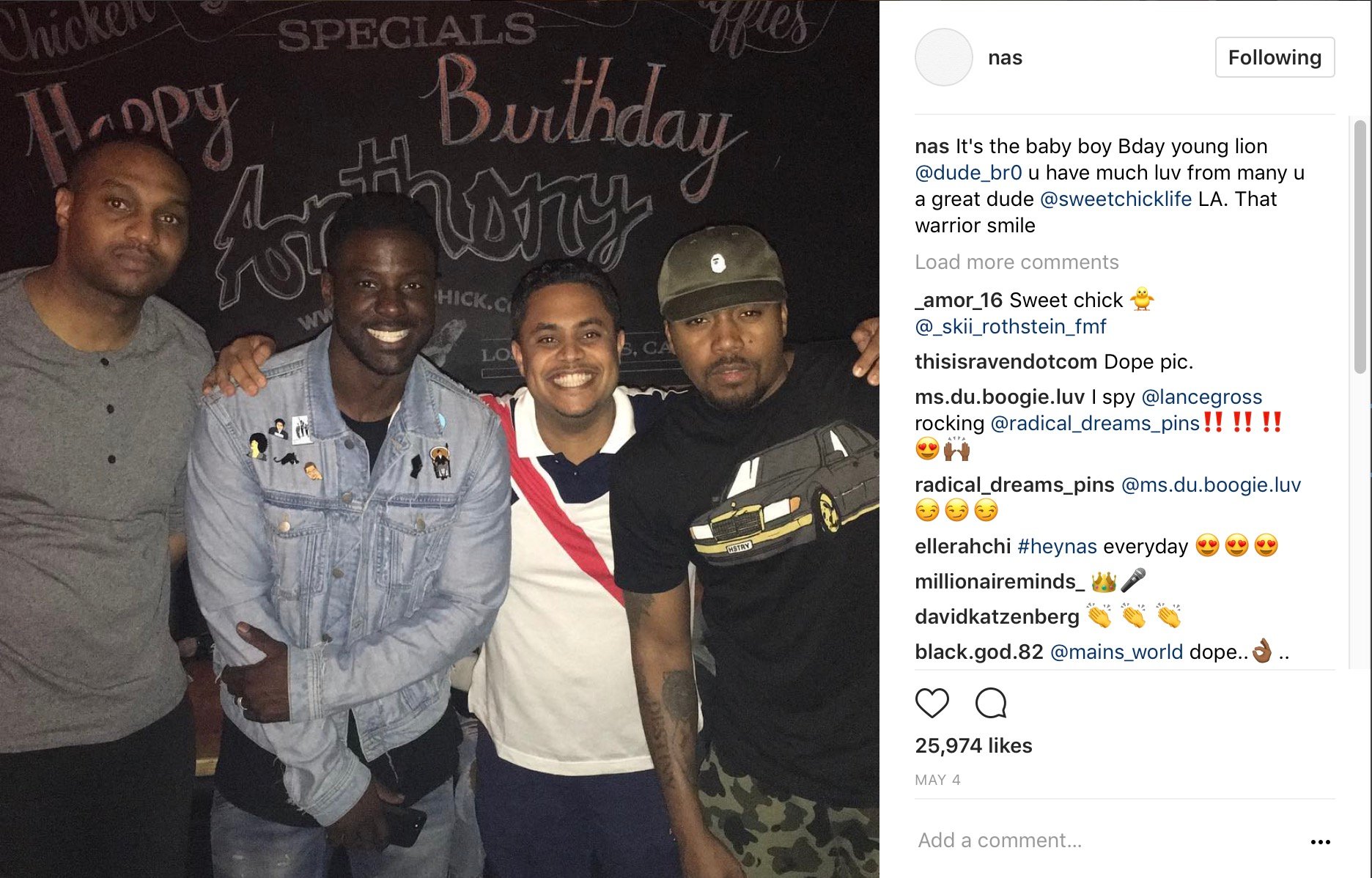 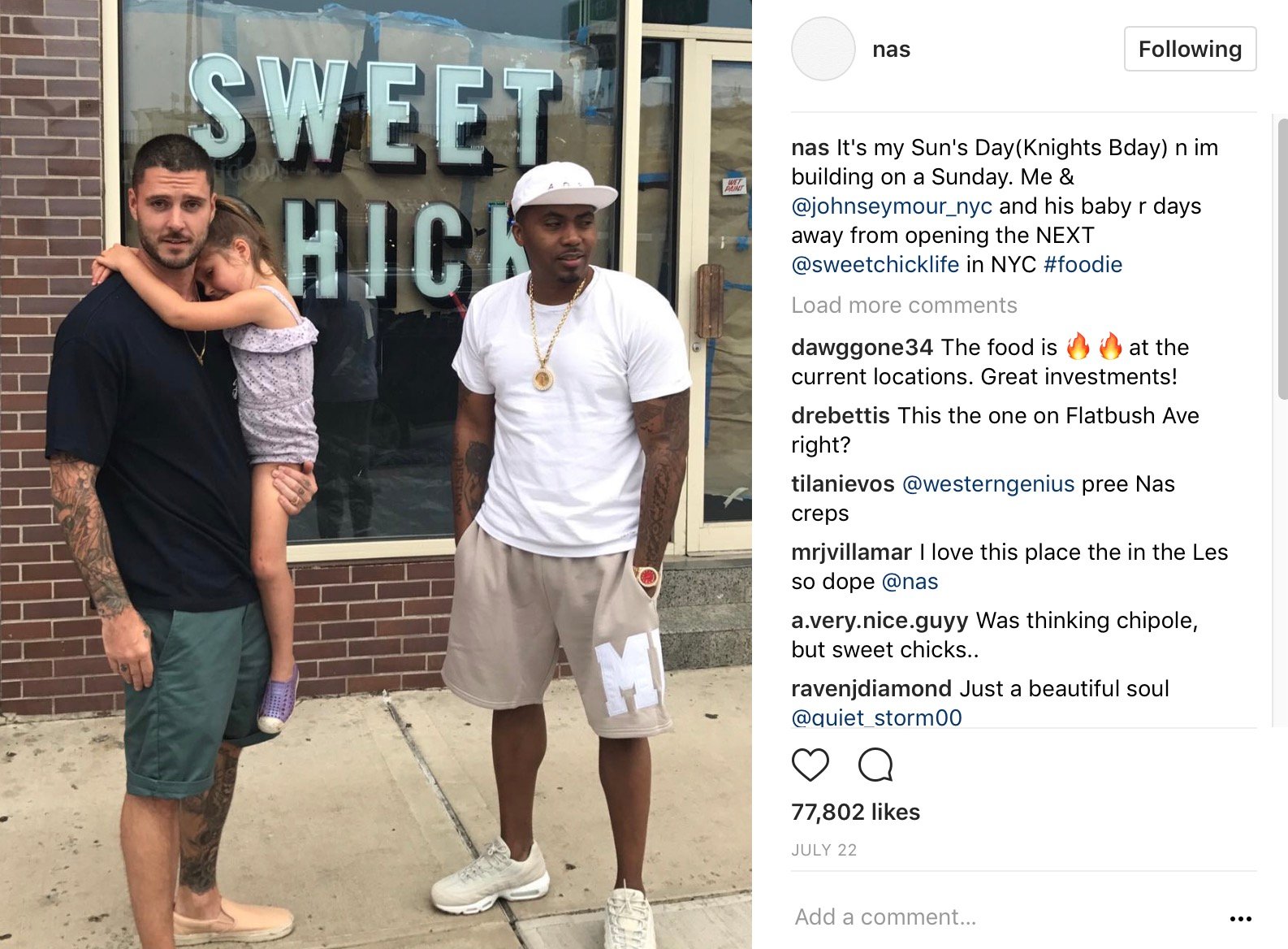 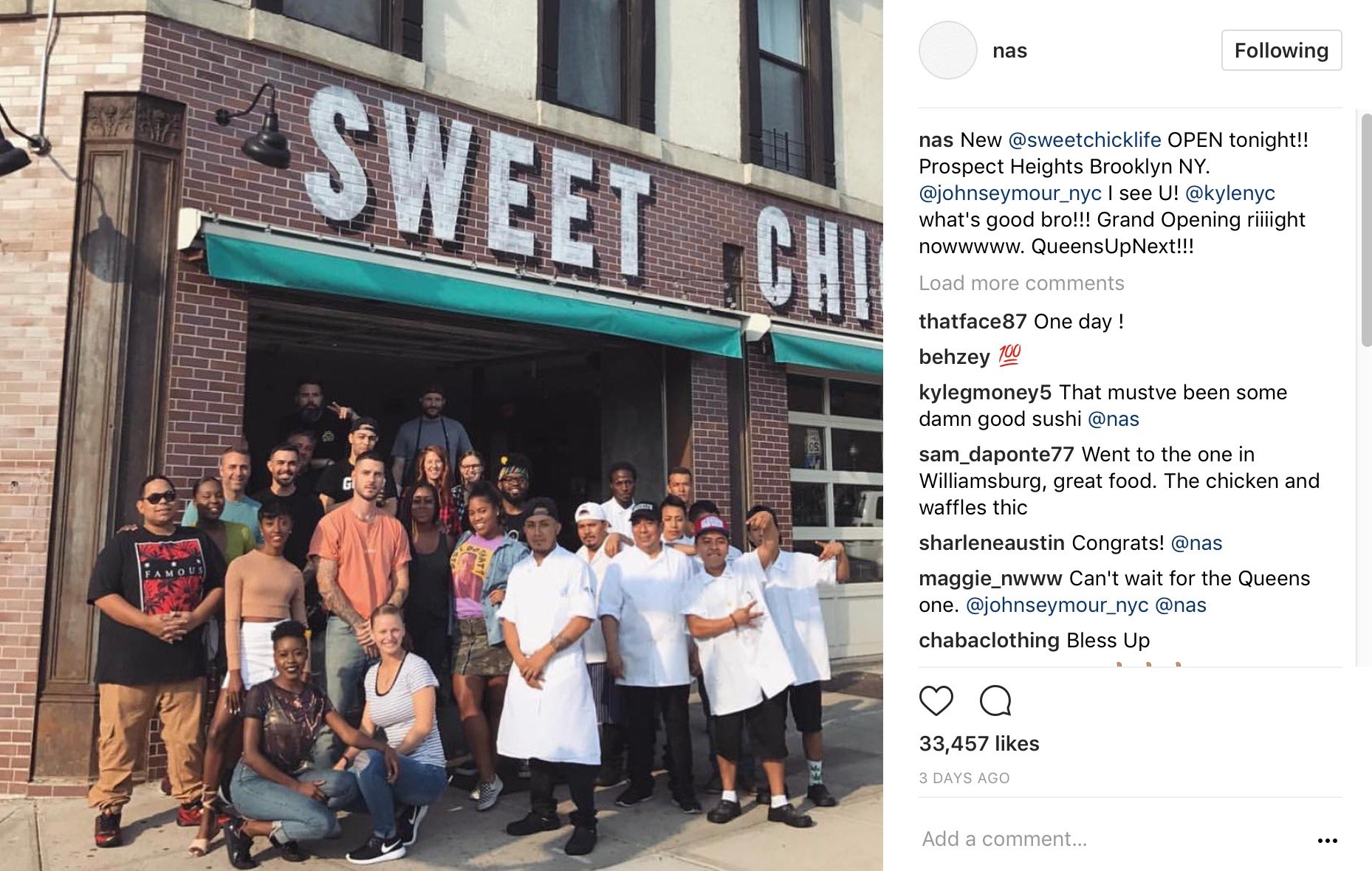