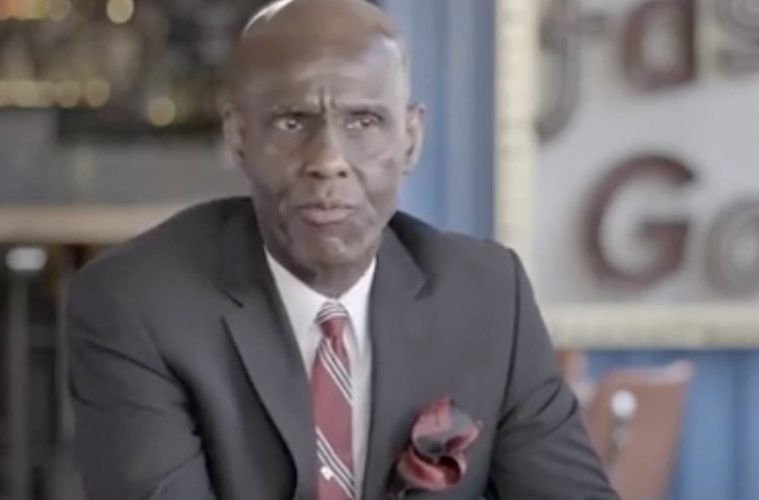 Dapper Dan Says Banning Gucci Ain’t It Chief: “If Anyone Should Be Boycotted, It’s The Brands That…”

New York fashion icon Dapper Dan isn’t ready to go all-out on a boycott against Gucci. The hip-hop designer stepped forward this weekend with a heartfelt message about why going anti the high-end apparel line might not be the answer.

Dapper went to Instagram Saturday (February 16) to suggest people should be upset with brands not giving up-and-comers a chance to learn.

Heading into the weekend, Dan announced a meeting with Gucci went down over its recent blackface sweater controversy.

A few days ago, Dapper announced the head of Gucci planned to meet with him over his company’s recent publicized blackface sweaters backlash.