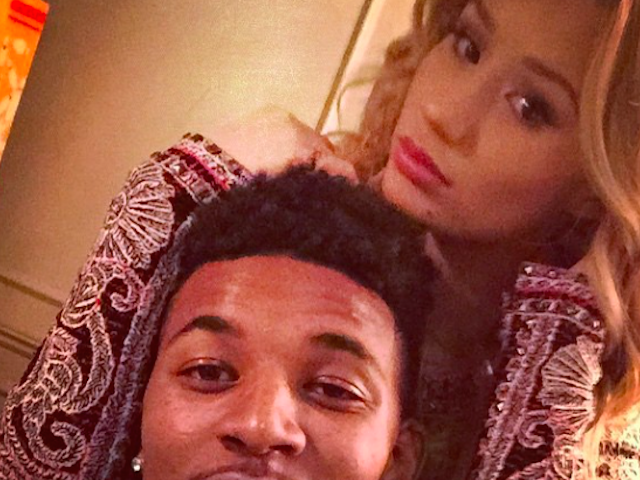 Approached by the media, Russell did not cave into their questions.

Rookie D’Angelo Russell, the focus of the Lakers’ latest off-the-court hurricane, declined to talk to reporters Wednesday after the team ended its morning shoot-around. “Nope. Nothing to talk about,” Russell said as he walked off the practice court without stopping. (Los Angeles Times)

Reports this week claim Russell has been ousted by teammates for allegedly releasing the footage.

Sources told ESPN.com that some teammates’ trust in Russell is eroding after a video surfaced in the past week that shows Russell recording a private conversation between himself and teammate Nick Young. Young does not appear to realize he is being taped. (ESPN)

Footage of Nick having a private conversation about women surfaced online last week.