Dame Dash Will Never Let Go Of Aaliyah: “Nothing Has Changed I Will Always Love You The Same”

Dash showed love and dished on how much he still cared about Aaliyah on Instagram this past weekend. 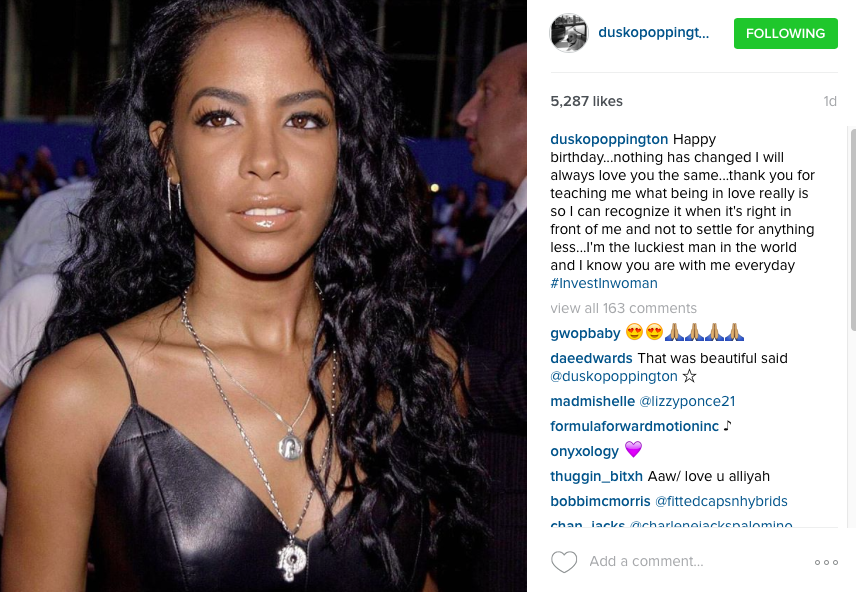 Murder Inc. founder Irv Gotti paid his respect to Aaliyah in light of her birthday January 16.

In 2014, music producer Timbaland defended his publicized social media bashing of a Lifetime film based on Aaliyah’s life.