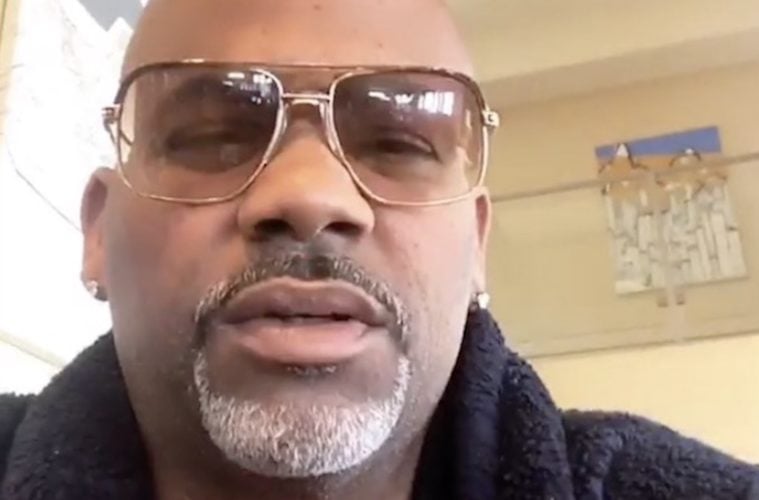 Rap executive Dame Dash wants to chop it up with 50 Cent about some boss things. The hip-hop mogul has come forward to address shade thrown his way from the G-Unit boss and extended his hand for an in-person meeting.

This past weekend, Dame went to Instagram to reveal an intent to have “boss talk” with 50 and rapper Nick Cannon.

A few days ago, Dame addressed 50 getting at him on social media and said he couldn’t understand the disses.

Back in 2013, Foxy responded to rumors claiming she exposed JAY’s love for transsexuals.

But Foxy says the report is complete BS, telling TMZ … “The atrociousness of this story sickened me to my stomach. Any and everyone involved will be contacted by my attorney.” Foxy says, “In all my years in the music industry, these are the most disgusting and disrespectful allegations I’ve ever experienced. This fictitious story … with NO audio, visual or written interview, clearly was concocted with malicious intent.” (TMZ)