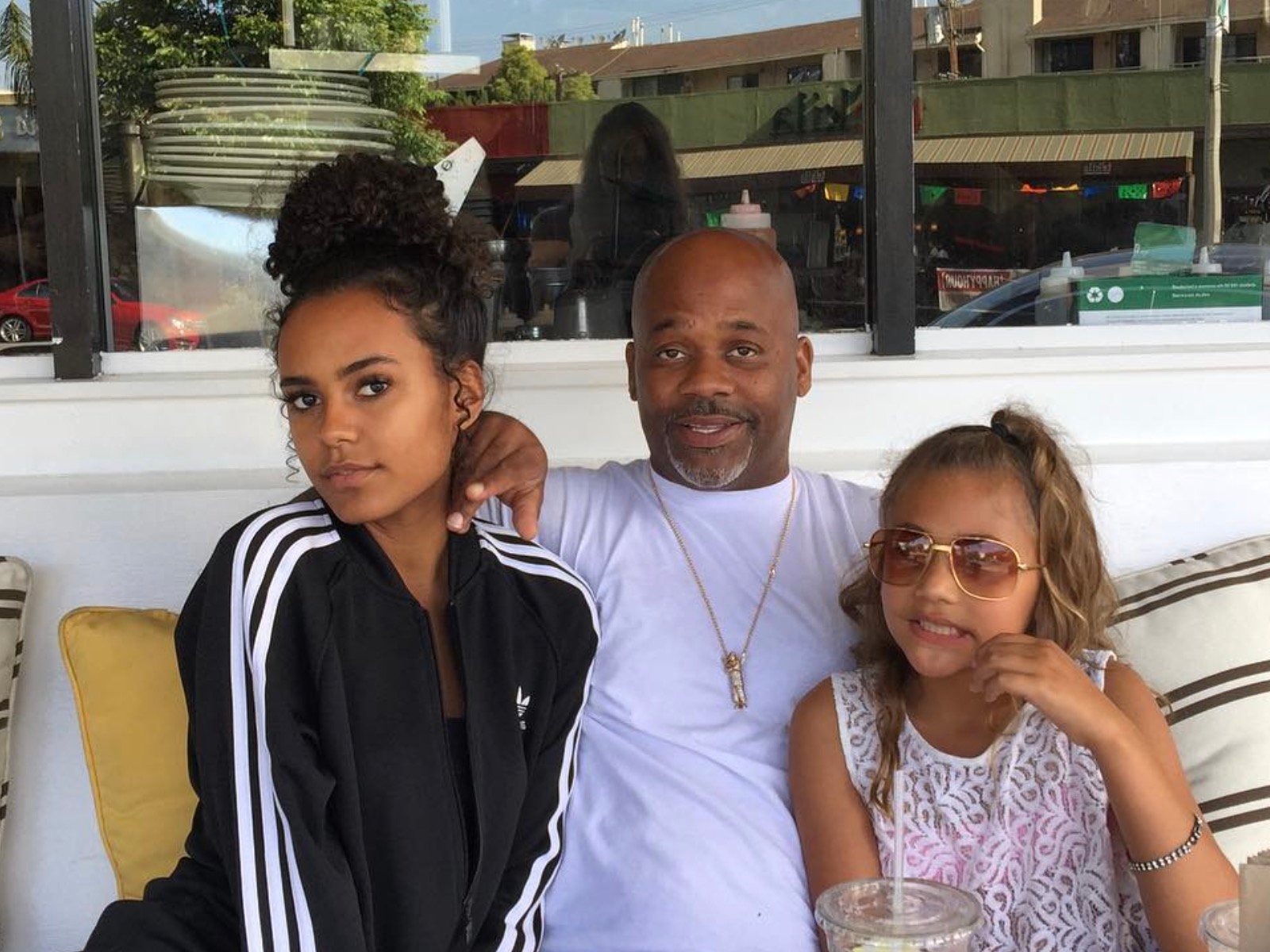 Music mogul Damon “Dame” Dash is headed back to TV. The hip-hop executive is gearing up for the summer launch of his Dash Diabetes Network.

According to a media press release, Dame will use his new TV program to educate viewers about diabetes through a series of celebrity interviews.

Through this network, a community of musicians, artists, filmmakers, holistic doctors, and everyday people will educate and show a day in the life of diabetes along with medical innovations, culinary recipes, fitness and wellness tips. Fusing the healthcare and entertainment industries, Dash joined forces with the MannKind Corporation, the makers Afrezza, the only inhaled insulin working to help control adult diabetics’ blood sugar during mealtime.

Primed for an August 7 premiere, Dash will provide fans and viewers alike with multiple ways to watch.

Throughout the week, Dash has promoted his new venture across Instagram. 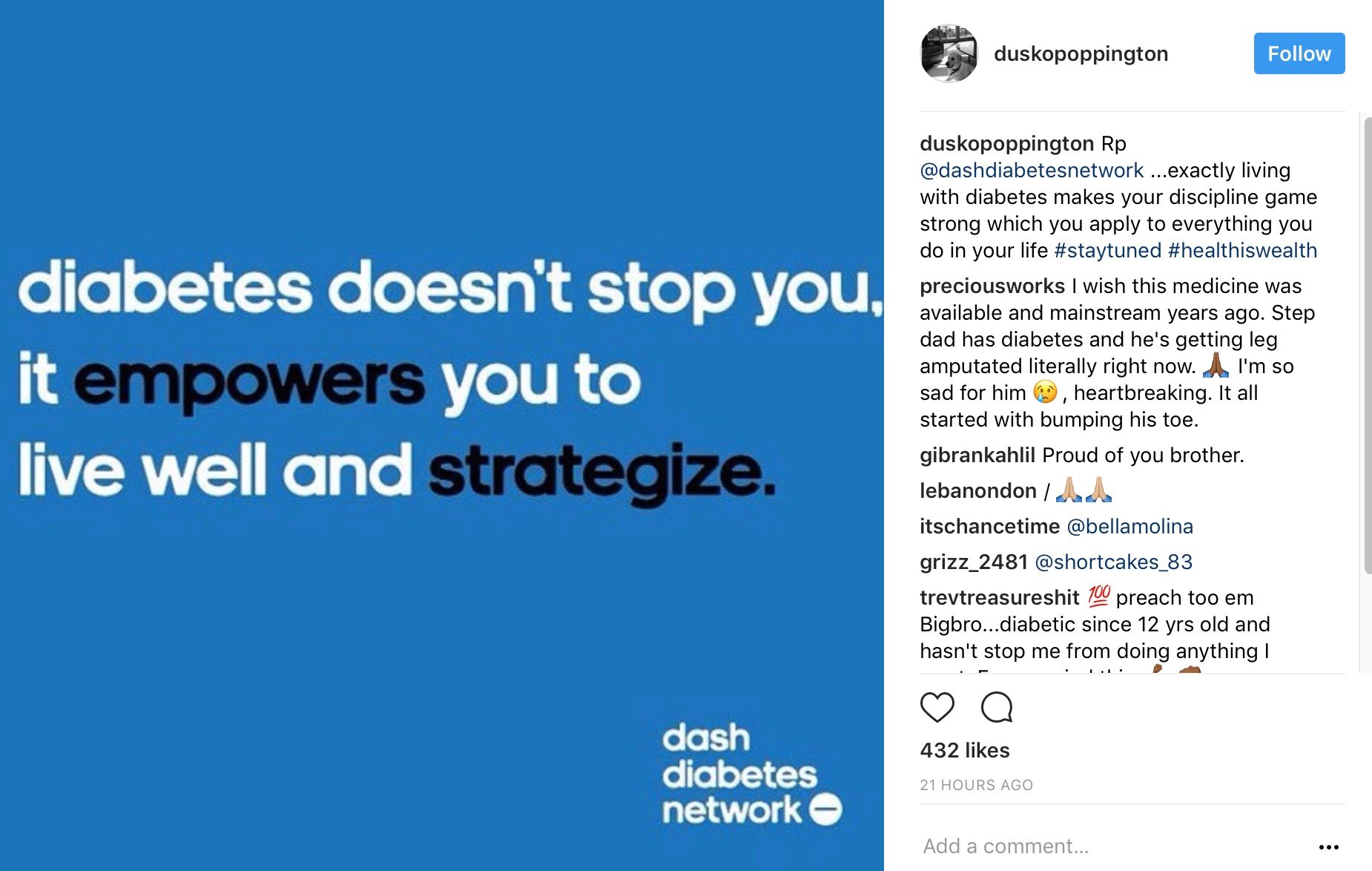 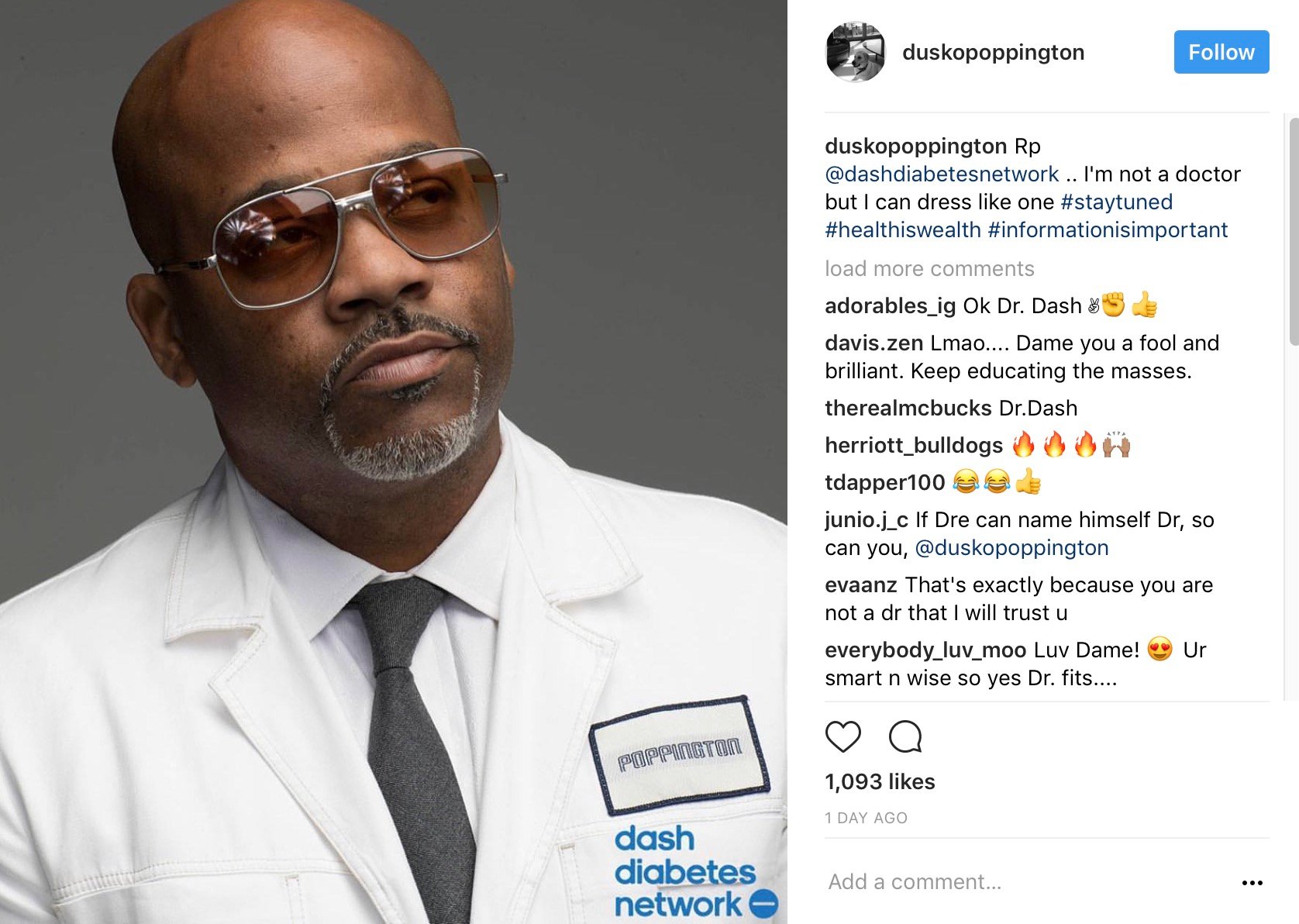 Recently, Dash shared some insight on why he thinks differently than your typical hip-hop boss.

“Someone thought a record deal was dope, I was like a label deal. You got a record deal? You should have a label deal. You might have a TV show, you should have a network. That’s just how I think. I have boss thoughts. I’m always thinking boss thoughts. I don’t know any other language but boss language. So when people don’t talk in boss to me, I don’t know what they’re saying. It’s just approach. People approach things like bosses, some people approach things like workers. A lot of people don’t wanna be bosses because there’s so much responsibility to it. They’re scared of it and I always say that. A boss can only think about it in boss terms. If someone says they want to get in business, they’re like give me a job. That’s not a boss thought.”