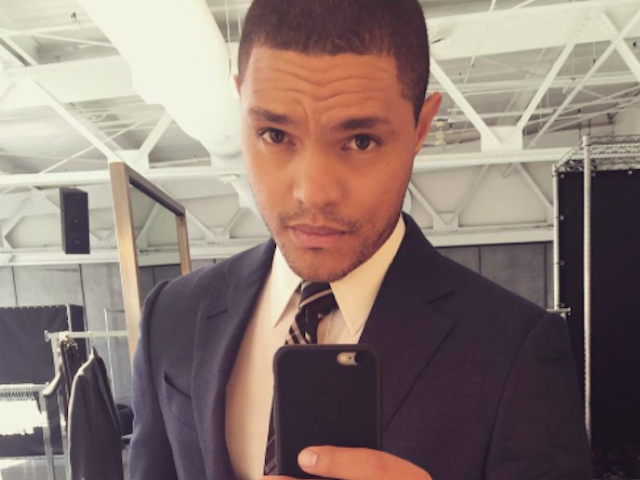 “Daily Show” Host Puts Down Yeezus: “Kendrick Is What Kanye Would Have Been If The Kardashians Didn’t Get Him” Watch Kendrick Lamar’s Grammys performance on the next page…

For his performance, Lamar walked onstage as part of a chain gang while his band performed inside jail cells for his song “The Blacker the Berry.” He transitioned into “Alright” in front of a giant bonfire before debuting a new song about “modern-day slavery” and ending his performance with a map of Africa behind him with “Compton” written across it. (The Hollywood Reporter)

Yeezy took aim at white publications on his Twitter page this week. 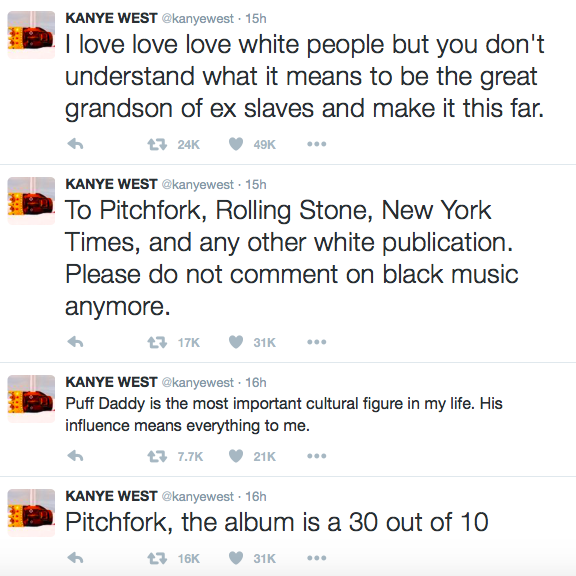 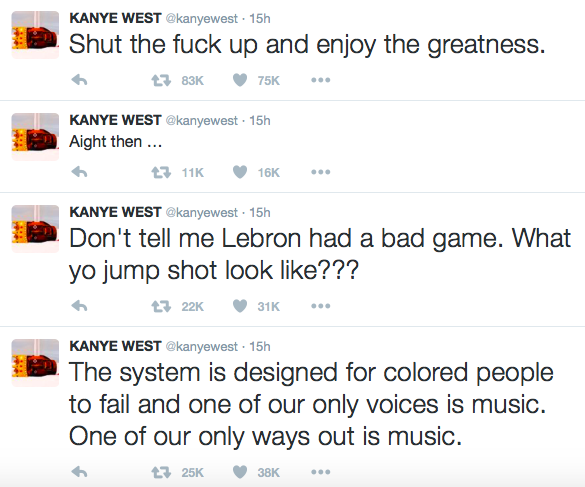 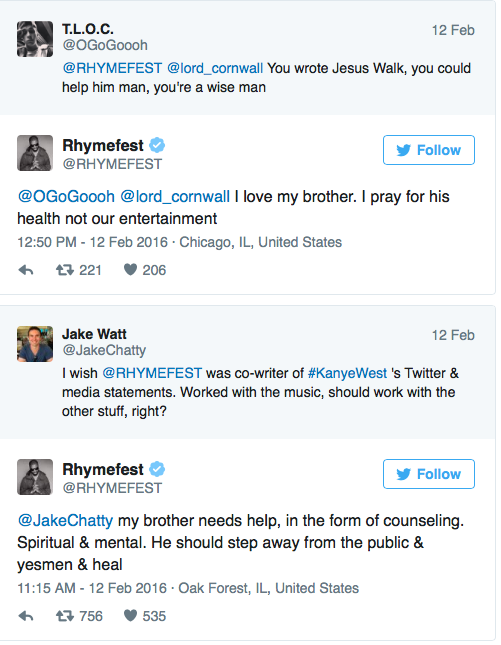 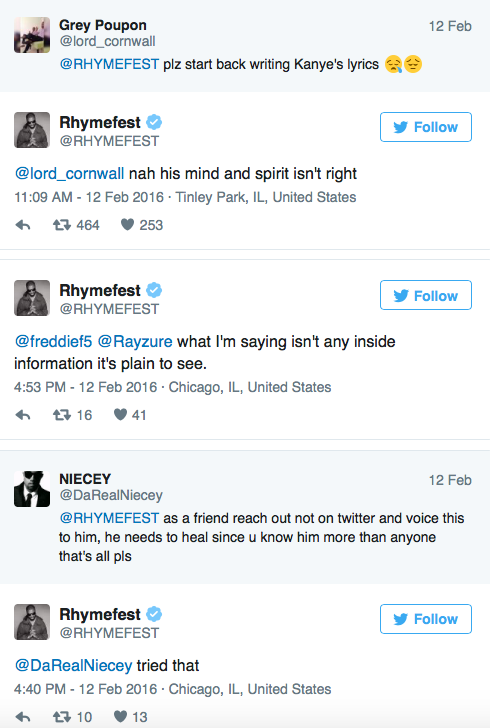